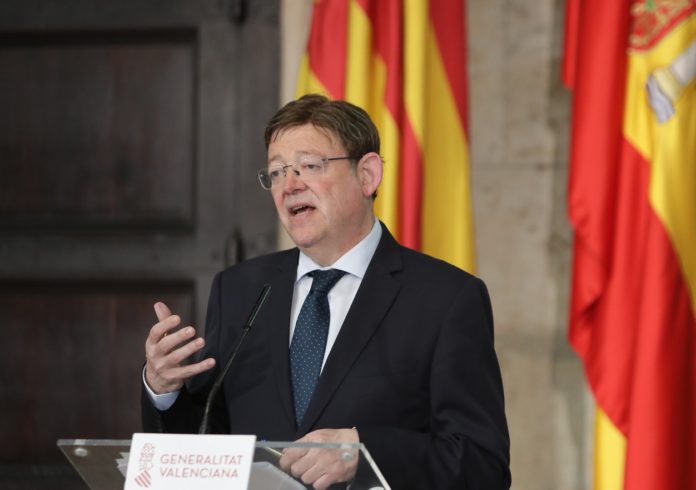 Valencia regional president Ximo Puig has requested the UK continues to allow tourists to visit the region, and more specifically the Costa Blanca in Alicante province, without having to self-isolate on return as ruled by the UK from last midnight.
Sr Puig, who has been in contact with British Ambassador Hugh Elliot and other UK officials, says the situation in the region is far better than in the rest of Spain, and the Costa Blanca has contagion figures below those of the UK.
The Canary Islands and the Balearics have made similar requests.