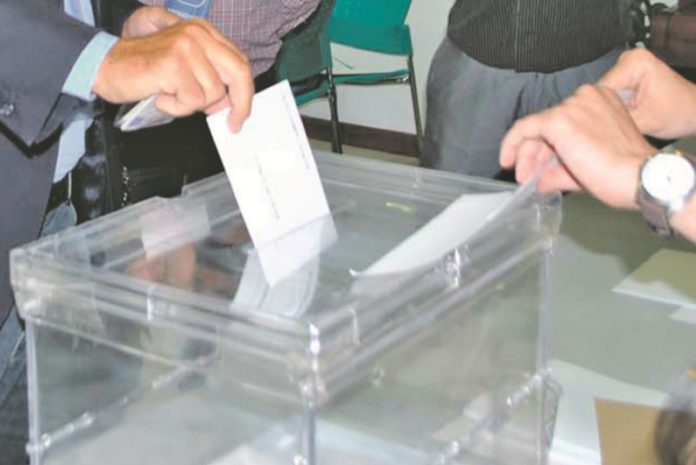 THE Partido Popular in Málaga says it is working to find a way in which British residents in the province can retain the right to vote in next year’s municipal elections. Polling day is set for Sunday, June 9, 2019, some 10 weeks after the UK is scheduled to pull out of the EU.