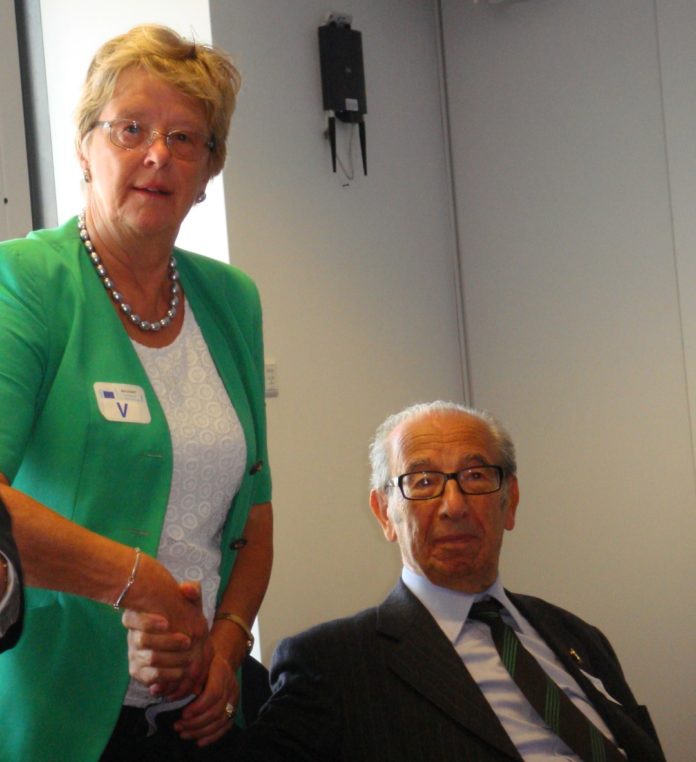 BRITISH expats resident in Europe have been guaranteed future increased pension payments and continued healthcare by the government after its influential advice website was updated.
People living in post-Brexit Europe will continue to be paid an ‘uprated’ pension – the UK is scheduled to leave on March 29, next year with a transition period until December 31, 2020. This means pensioners will see a rise each time state pension is increased, unlike for expats outside the European Union, and reciprocal healthcare.