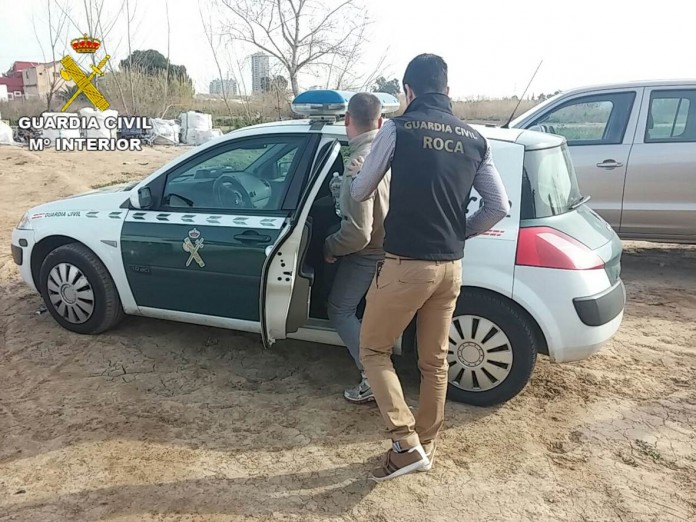 WIRE thieves making life a misery in the Vall de Laguar have finally been caught – much to the relief of residents who spent weeks without a phone line or internet.
Two Romanians aged 28 and 41 were arrested in Orba and charged with over 40 counts of cable robberies.
On at least three occasions in the last year, residents in the mountain valley were unable to draw out money or pay by card in local shops, because the cashpoints and card machines did not work because of cable theft. 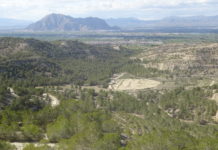 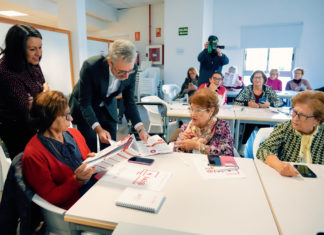 November 29, 2022
0
A pilot project to teach older people about new technology, so they can use online banking and the regional health service application, was presented... 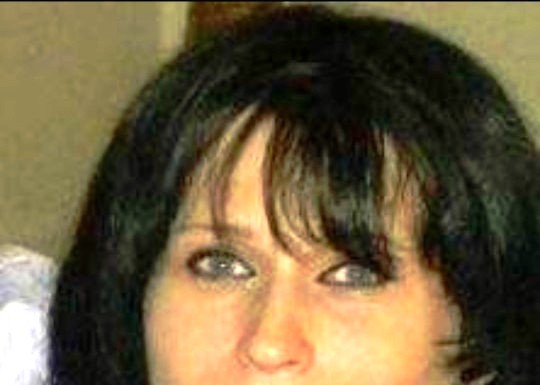 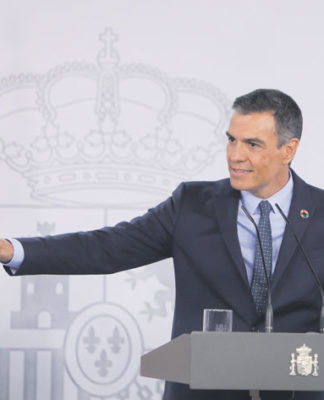 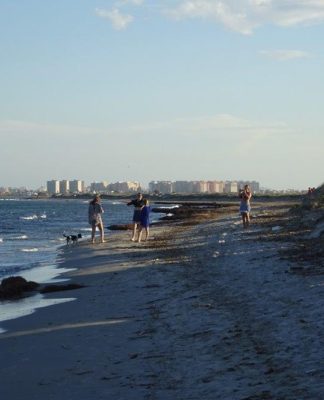 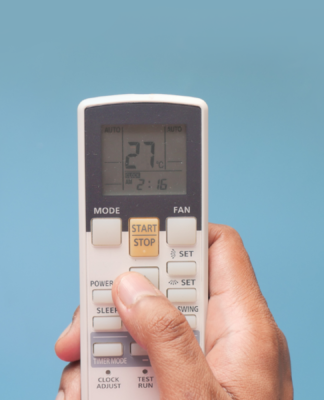