Pedro Sánchez, leader of the Socialist PSOE party, has become new Prime Minister of Spain at 11.30 today following a vote of no-confidence against PM Mariano Rajoy that received favourable votes from 180 of the 350 MPs. The vote has been favoured by PSOE, Unidos Podemos and nationalist parties from Cataluña (PdeCat and ERC) and the Basque Country (Bildu and PNV).
As soon as the result of the vote was announced, cheers came from the left-wing benches of PSOE and Unidos Podemos chanting ‘Si se puede’ (Yes it can be done).
In accordance with the legislation, Parliament Speaker Ana Pastor will immediately notify King Felipe VI and an official appointment and swearing-in of the new PM will be organised. By Monday,  Sr Sánchez is expected to move to the official PM’s residence in La Moncloa and he is likely to announce the members of his new government. 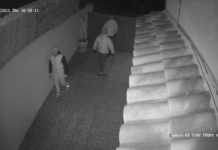 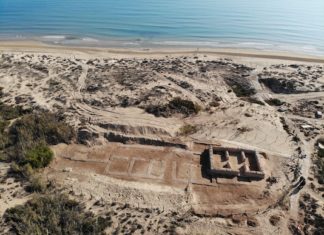