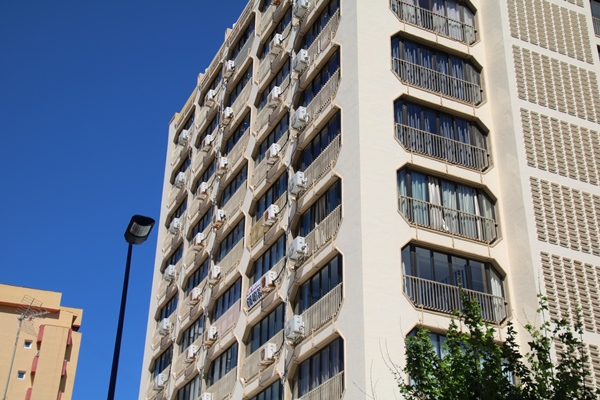 Mystery surrounds the events leading to the death of a 27-year-old Scottish woman who had come to Benidorm on a hen party and fell from a tenth-floor apartment on Saturday morning.
Police launched a murder enquiry after they discovered she had gone to another apartment, encountered four British men, and fell from their balcony.
One of the men, a 32 year old with a UK police record for sexual offences was held in custody and later released without bail but pending further enquiries. Police believe the men may have pushed her or intimidated her to jump trying to reach the swimming pool below.
She died immediately as she hit the poolside.

Costa tees up for golf season 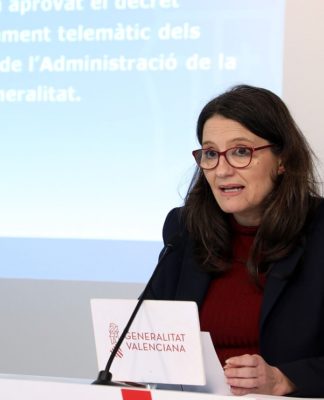 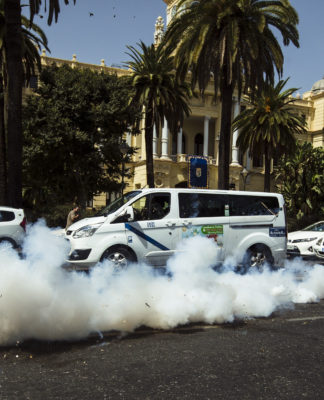