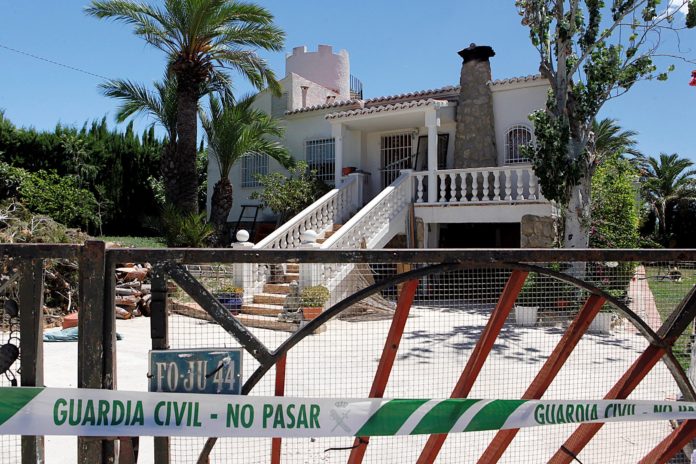 A JÁVEA Guardia Civil patrol car received a call from its command centre at 15.45 on Tuesday informing them that the emergency 112 services had been receiving phone calls from people who reported a blood-covered naked man running down the Jávea-Gata road.
Several Guardia Civil patrol cars, Jávea Local Police and an ambulance raced to the scene and found the man collapsed by the roadside, bleeding profusely from a deep wound in the back of his neck. He also had slash injuries to both his arms.

Lift off for ‘historic’ helicopter 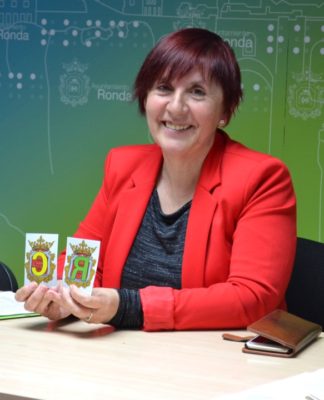 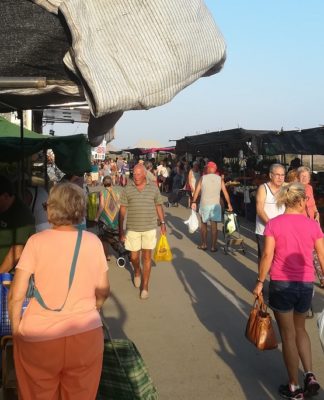 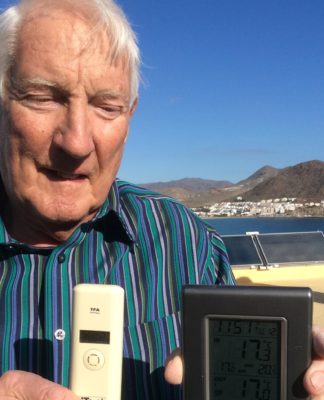 Weathering the year out