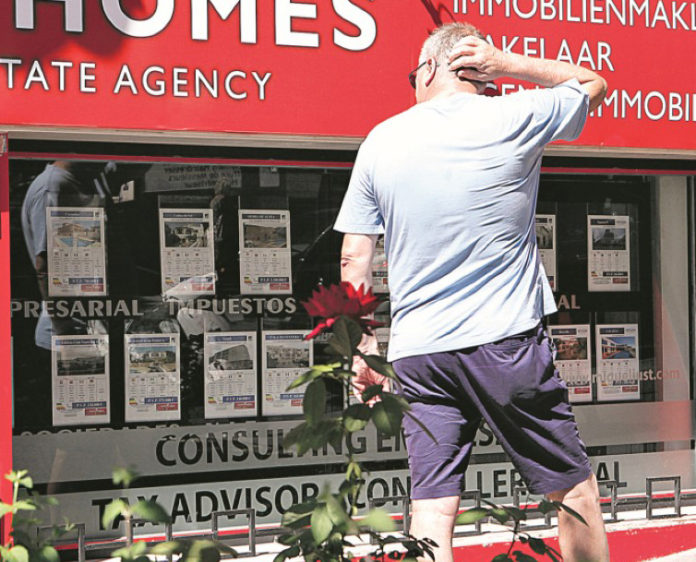 HOME sales in Málaga province jumped by 19.6% in the first quarter of this year compared to the same period last year, while the month of March saw a year-on-year increase of 37%, according to National Statistics Institute (INE) figures released last week.

The hefty Q1 boost follows a 6.6% increase in sales during 2016 as a whole compared to 2015, showing an acceleration of the surge in sales. The 2,925 homes sold in the province in March of this year is the highest figure for any single month since April 2008.