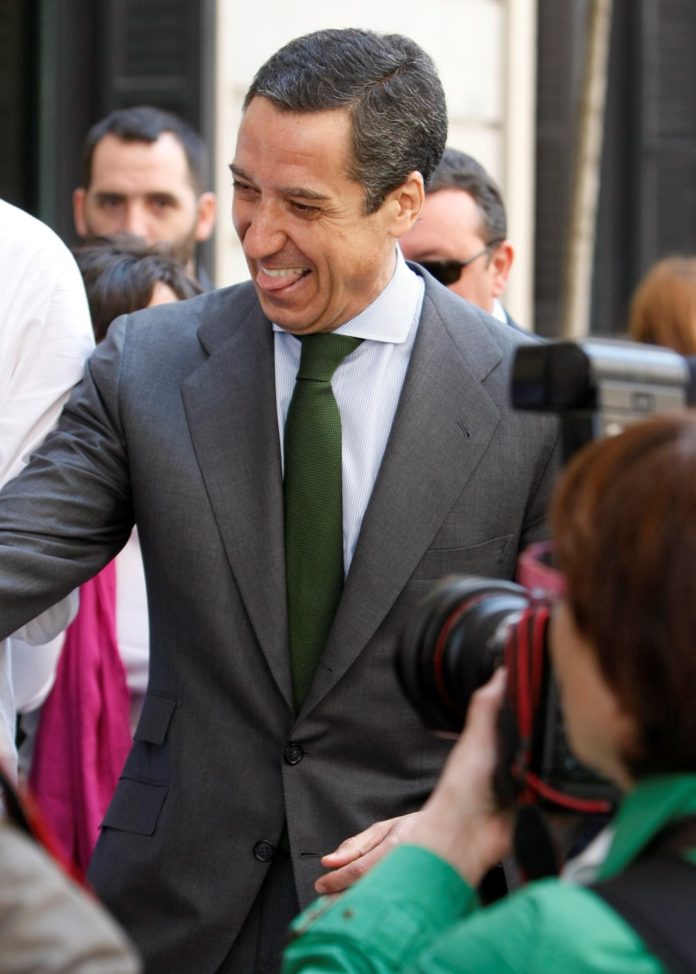 Eduardo Zaplana, former PP Mayor of Benidorm, ex-regional president and former minister under PM José María Aznar, has today (Monday) been placed under investigation for his alleged involvement in ‘Operación Lezo ‘ – a corruption scandal that last week saw former Madrid president Ignacio González arrested and remanded in prison.
The arrests and questionings are the result of an investigation into alleged fraud, money laundering and missappropriation of public funds carried out by politicians and businessmen involved in the public company ‘Canal de Isabel II’. 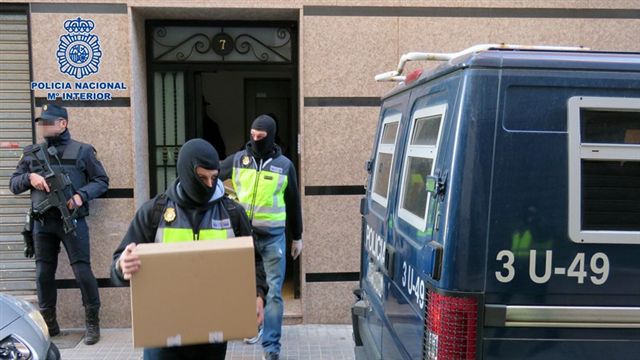 The fury of the flames 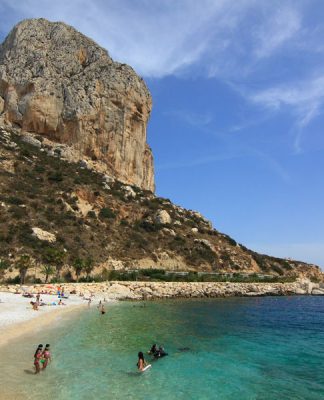 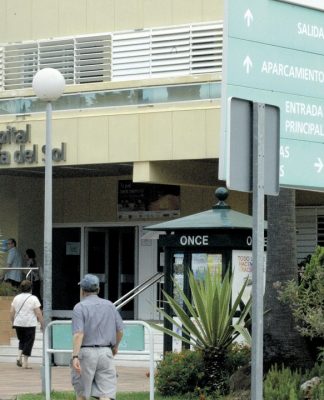 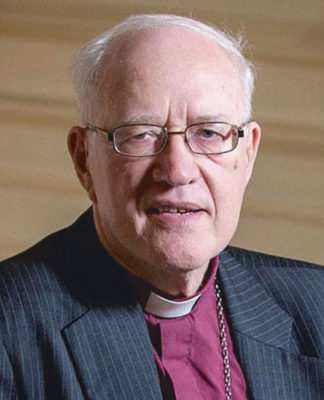 Former archbishop should be punished