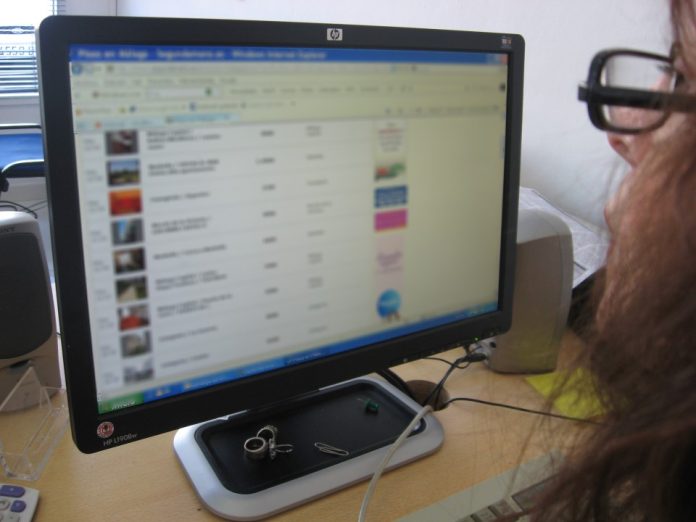 A COUPLE from Chiclana de la Frontera in Cádiz have been arrested for allegedly operating a holiday rental scam that affected at least 18 victims in several provinces around the country including Málaga.

The investigation launched in May of this year after a police complaint was lodged by a victim in Málaga who had fallen foul of the scam, said National Police officials. The alleged fraudsters, a 30-year-old man and 24-year-old woman, posted bogus online listings of holiday accommodations for rent, generally in coastal zones and at bargain prices, according to the police.