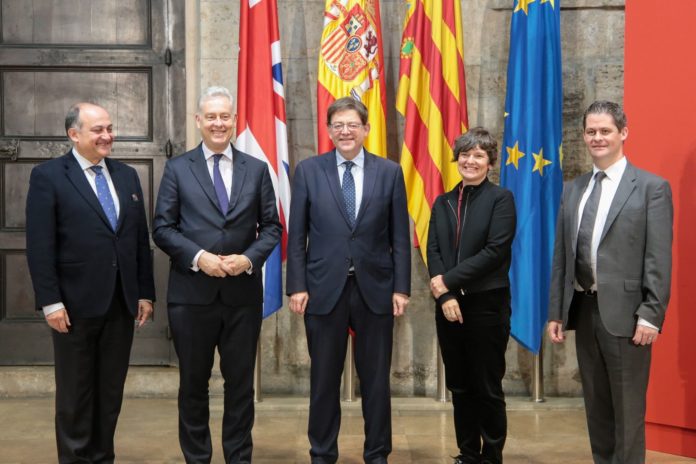 VALENCIA’S president Ximo Puig met the UK’s Ambassador in Spain, Simon Manley and his consular team on Monday.
Sr Puig told Mr Manley that he was ‘concerned about the future of British people living in the region after the UK leaves the European Union’.
However, at the same time, he said British residents should not fear any ‘deliberate neglect’ from his coalition government ‘above all where frontline public services are concerned, particularly health’. 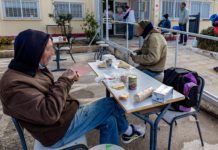