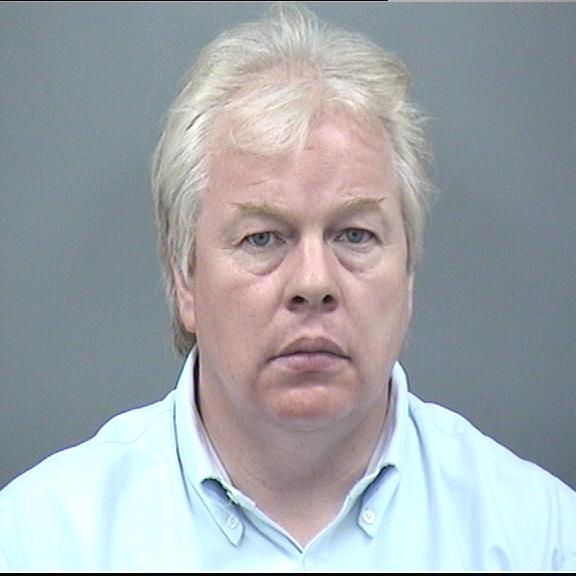 A BRITISH father and son arrested last week at a luxury urbanisation in Altea following an international arrest order have now been extradited to the UK.
The pair of tax fugitives are finally behind bars, The £1 million VAT fraudster tried to avoid jail by fleeing to France in a light aircraft, while his accomplice father escaped by ferry before they both headed to Spain.