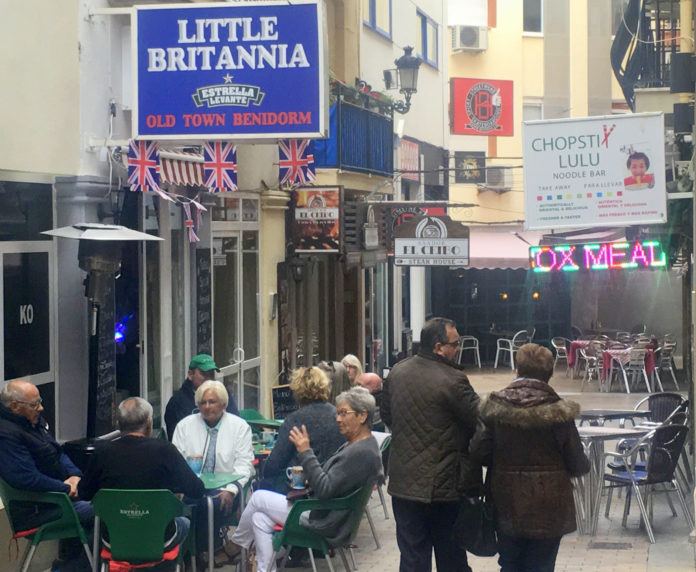 BRITISH bar owner Tracey Walker has stirred up a hornets nest by claiming that local police victimised her by ordering her to take down the Union Jack bunting she had outside her bar, Little Britannia on Carrer Bon Retiro, just off the walking street in the Old Town or face a €800 fine.
Her post on social media was as follows “Well what can I say Spanish local police strike again. My bar Little Britannia old town has had British flags outside for almost 2 years, now all of a sudden it’s not allowed. Talk of victimisation. Double standards springs to mind” which attracted over 200 comments.
The British press picked up on the posting and embellished the statement with headlines such as ‘Flutter Outrage’ stating that Tracey and her regulars fear the ban was sparked by anti-UK feeling over Brexit.
CBN contacted Tracey for comment to be told, “I was not fined” and ‘All lies” referring to the newspaper articles in The Sun and The Mirror. However, not all is quite as it seems. 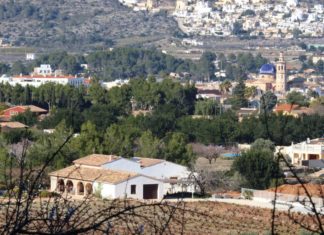 November 30, 2022
0
A cycle lane and footpath connecting Llíber and Jalón will free up the kilometre of highway between the villages for motorists, and ensure walkers'... 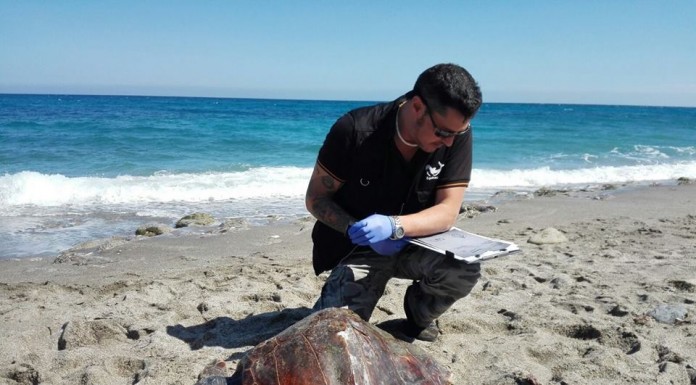