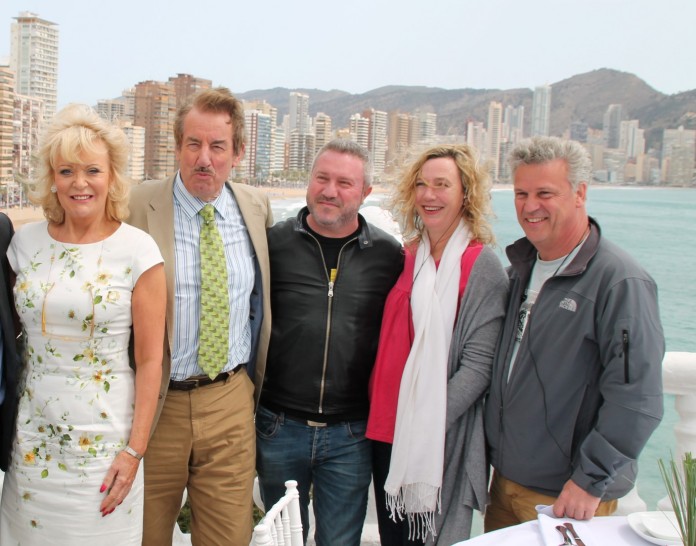 Benidorm series 9 will begin filming in mid-March it has been confirmed by Pere Agullo, of “Filming Spain” – the local production company used by Tiger Aspect in Benidorm.

He has also indicated that there will be an extra two episodes and the company have been provisionally signed for series ten, even though the current series 8 hasn’t yet been fully aired on UK screens. 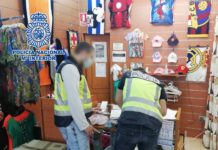 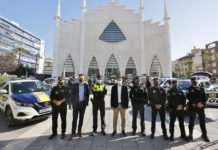 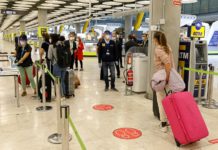 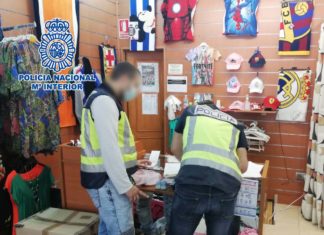