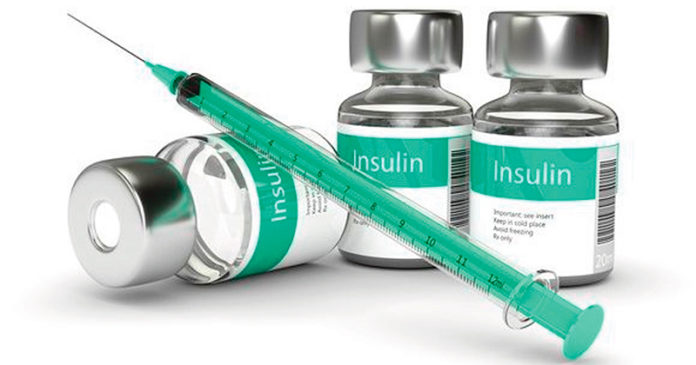 NOBODY has been held accountable for the deaths of two women in a nursing home who were given insulin injections despite not being diabetic as the court can find no evidence of the person who committed the fatal error.
Although the residential home in Riba-roja de Túria (Camp de Túria) is mainly for the very elderly, the two women who died – Dolores Martín and Pura Alcantud – were aged 59 and 67 respectively, but were severely disabled and needed 24-hour personal care, and the latter had been a ward of the regional health authority since 2009.
They were both taken to Manises (L’Horta Oest) hospital 14 hours apart and found to be suffering from severe diabetic hypos, although neither of them suffered this condition.