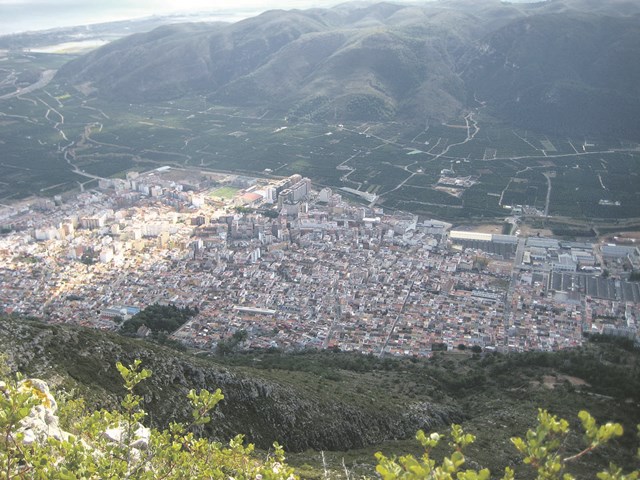 A TAVERNES man shot his ex-wife and former mother-in-law on Tuesday before turning the gun on himself in a dramatic and tragic showdown that has left the Valencia province town reeling.
Juan Manuel G. C., 35, turned up at the family’s beach house at around 15.30 on a motorbike and, armed with one of his father’s hunting rifles, burst in when they were having lunch.
Without a word, he opened fire on Rosa L., 55, and then on his former wife Alba, 32, who was attempting to escape from the house.
Next, Juan Manuel shot himself in the head, which did not work, so he turned the gun on his chest.
A neighbour wrestled with the attacker and managed to get the rifle off him, but Juan Manuel had already fatally wounded himself.