NATIONAL Police officers arrested the two companions of a man who died after two packets containing cocaine exploded inside his body.

The deceased had swallowed 99 small bags containing 14.5 grammes of cocaine each, transporting almost a kilo and a half of the substance inside his body.

His companions were arrested and taken to a nearby hospital, where they received medical help to get the bags out of their bodies; in total the two mules were carrying 167 bags containing over a kilo of cocaine. 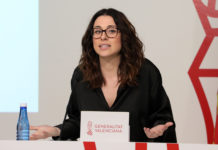 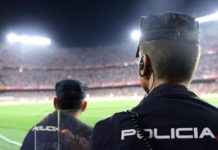 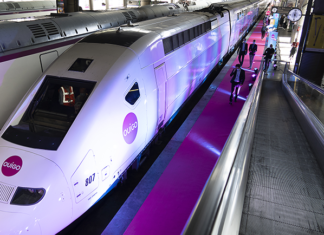 February 7, 2023
0
Anyone keen to visit Madrid on the first low-fare, high-speed trains (AVE) from Alicante will be able to do so from May, when the...