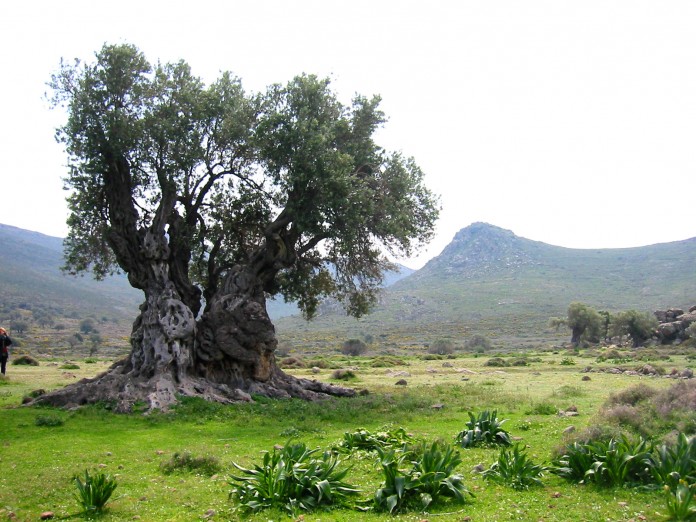 THE EU is being petitioned to take action to protect Spain’s ancient olive trees. A thriving market has developed to uproot and export the trees, the oldest of which can command prices of around €40,000 in the international market place.

Over the past 20 years, dozens of companies have started selling the trees, many of which die on the journey to their new home. Others may live only another 50 or 100 years, say experts, instead of perhaps another thousand years if they had been left in situ.

It appears that buyers want old olive trees, not for their fruit, but for their appearance. Having one as a garden decoration is in vogue in some countries, even where the trees have to be wrapped in thick plastic to protect them from severe northern winters. Andalucía is reported to be one of the worst hit regions, with few olive trees remaining which are more than a century old.