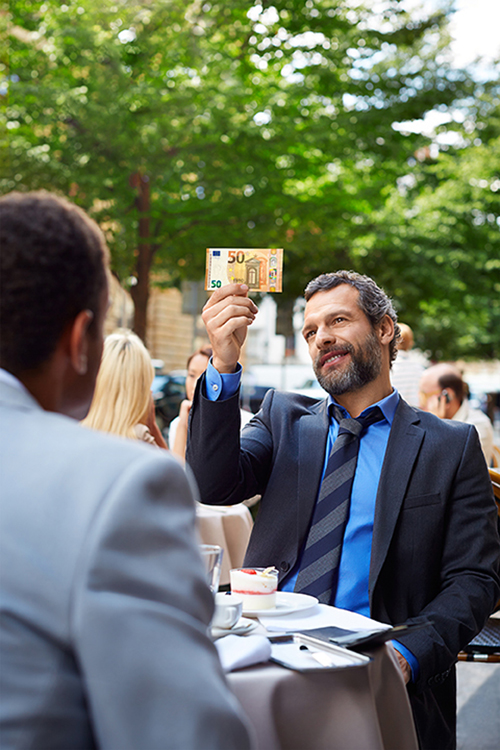 THERE are presently more fake €50 banknotes in circulation than any other denomination. According to the European Central Bank, 684,000 of them were confiscated last year. Until the end of 2015, the €20 note was most faked across Europe but that changed after a new version was issued in November of that year.

So, it will be no surprise to learn that the bank plans a similar assault on counterfeiters with the issue of a new €50 which will come into circulation on April 4.