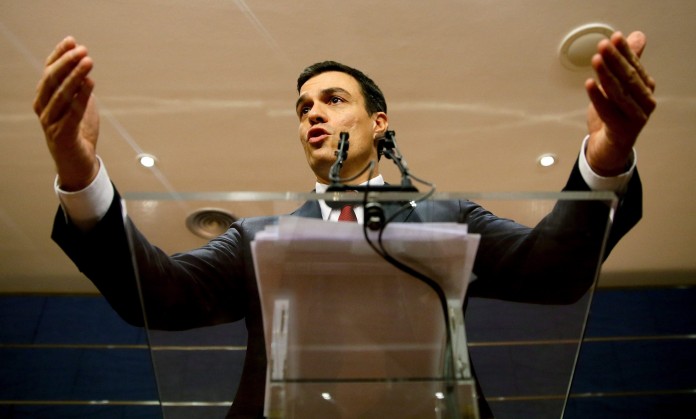 SPAIN’S political stalemate could end within a fortnight. The speaker in parliament said on Monday that March 2 will see the start of a parliamentary session in which the leader of the socialist PSOE party, Pedro Sánchez, will seek approval to be the next prime minister.

Deputies will hold debates before holding the crucial vote on whether to accept Sánchez as the country’s leader either on the same or the following day. Two weeks ago, PSOE leader Sánchez was asked by King Felipe to attempt to form a majority government, after acting PM Mariano Rajoy of the Partido Popular refused to do so because of his lack of support.