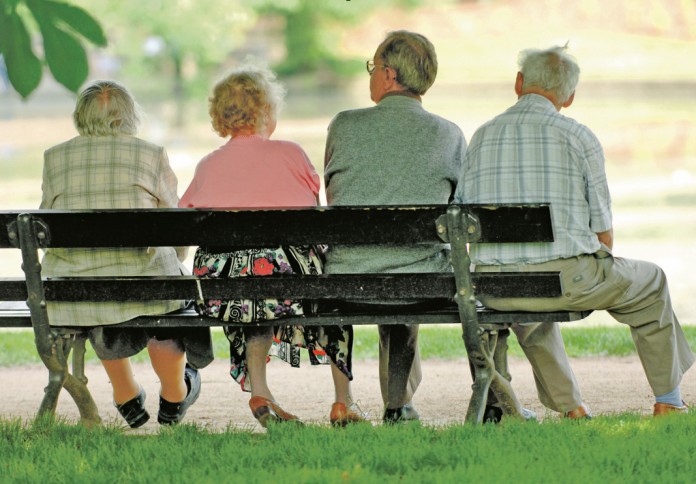 EXPAT British pensioners will no longer have to complete the ‘dreaded’ life certificate in order to prove they are not dead so they can continue to receive pension payments.

The requirement was supposedly introduced to stop friends or relatives from taking the payments of pensioners who have died in countries that do not share information with the UK.

David Burrage, co-founder of the former British Expats Association, explained they took the matter up with the Department for Work and Pensions (DWP) in 2009 after a local woman’s payments were stopped.

She complained that she had never received one of these certificates in order to return it.

Mr Burrage said the association also lodged a formal complaint with the European Commission that such a requirement was ‘discriminatory because such letters were not sent out to UK-resident pensioners’ and furthermore was ‘completely unnecessary’.