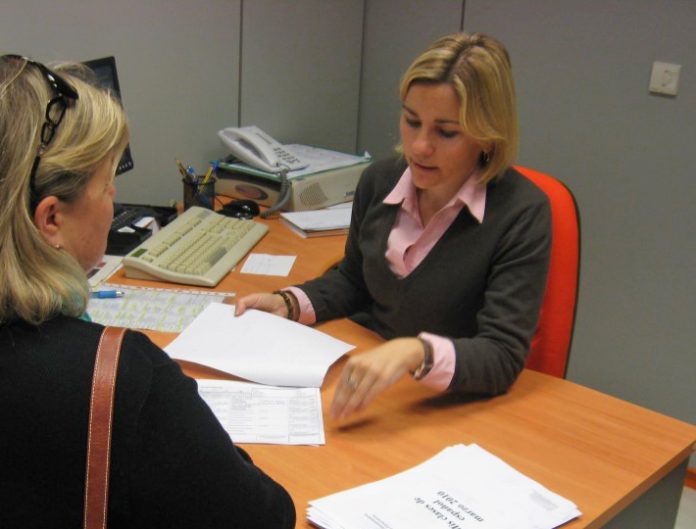 THE number of foreigners officially registered as residents in Málaga province dropped by 9,348 people last year to a total of 238,555, marking the third consecutive year of declining numbers.

Britons, who are the most numerous foreign nationality in the province, also made up the greatest share of the drop. There were 50,530 of them listed on local town hall ‘padrón’ censuses on January 1, 2016, down by 5,598 compared to a year earlier, according to data from the National Statistics Institute (INE).

However, representatives of some foreigners’ departments at local town halls say they have not perceived a significant drop in the number of foreign residents. The reasons for the discrepancy between the official figures and the perception on the ground are multiple and varied.

Nobody disputes that some residents have moved away for reasons such as age or other life changes, a lack of work for immigrants, or myriad other personal situations. However, the drop in numbers on the official padrón may also reflect the INE’s continued move to purge old, outdated listings, as well as people cancelling their own listings for personal reasons despite still living here.