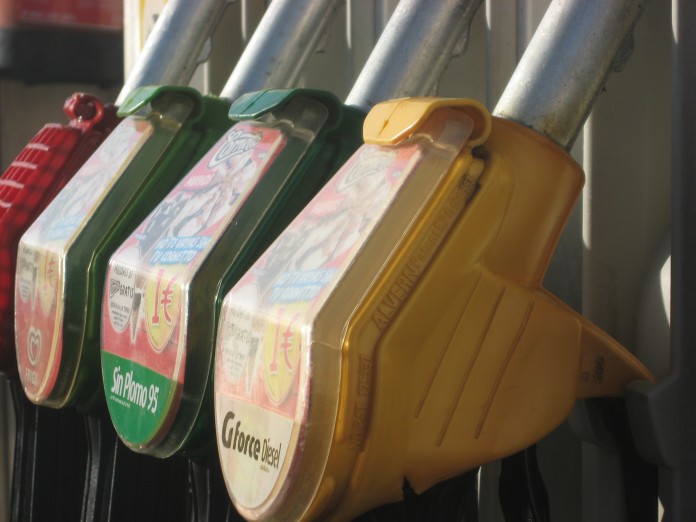 THE new low-cost, self-serve petrol stations that have begun proliferating in Málaga province are costing jobs, pose unfair competition to traditional service stations and do a disservice to consumers, according to the CC.OO trade union and industry groups representing the service station sector.

To date 14 self-service stations have been installed in the province, and have cost some 80 jobs, said representatives of CC.OO, the Málaga Association of Service Stations and the Andalucía Association of Fuel Retailers (Agavecar) at a joint press conference last week in Málaga. Plans are currently underway for another 14 self-serve stations in the province, they said.