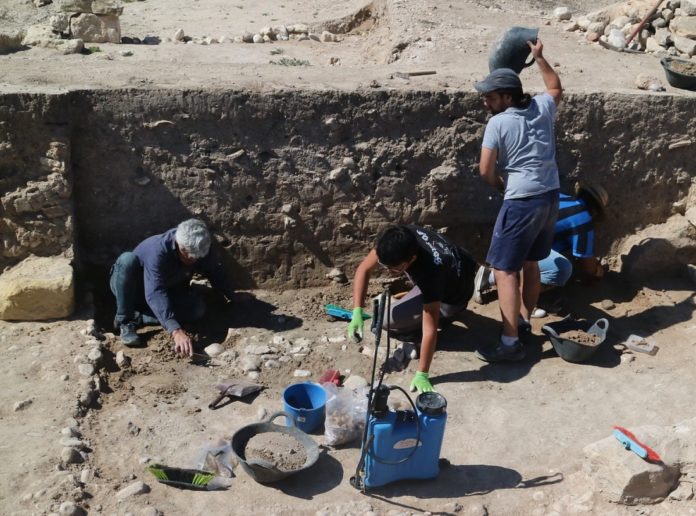 ARCHAEOLOGICAL excavations have started again at La Alcudia in Elche, which is internationally known for the discovery of the Iberian bust of the Dama de Elche.

The site contains prehistoric, Iberian, Roman, Visigoth and Byzantine remains, but so far only 10% of its surface area has been excavated. 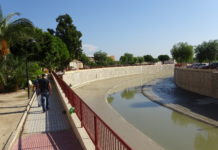