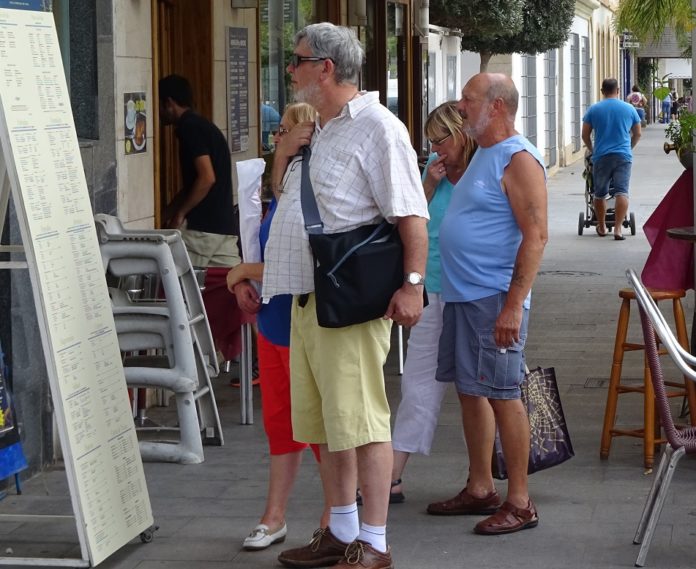 Torrevieja town hall has released a detailed break-down of the population of the municipality which shows that the British once again make up the largest foreign community.

A council spokesman noted that 117 nationalities are represented on the municipal register. 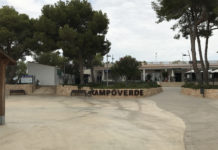