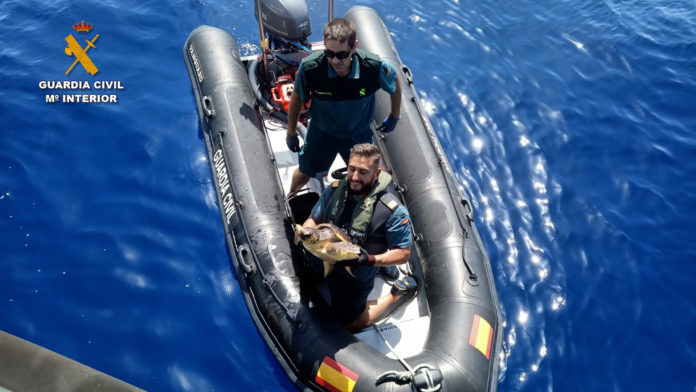 The Guardia Civil press office revealed that their maritime service officers have rescued a young loggerhead turtle which was trapped in illegal fishing paraphernalia.

A force spokesman explained that the animal became tangled in a contraption formed by plastic bottles and a net of plastic string, ‘which was probably used to signal an illegal fishing point’. 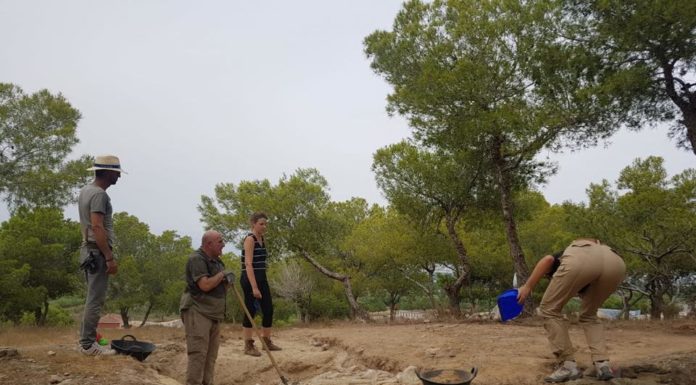 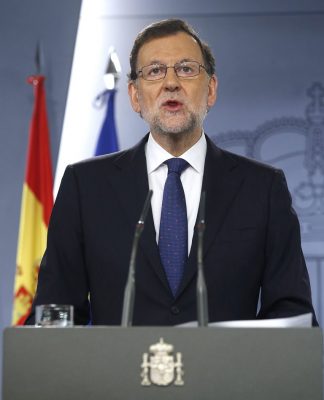 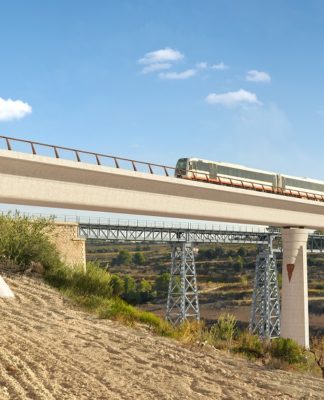 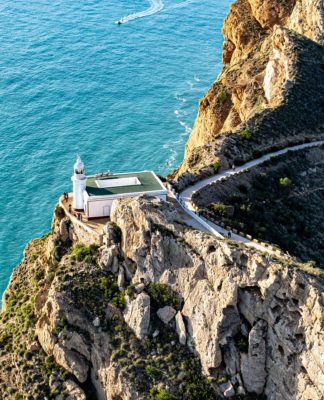 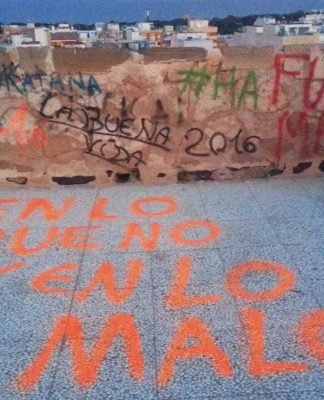