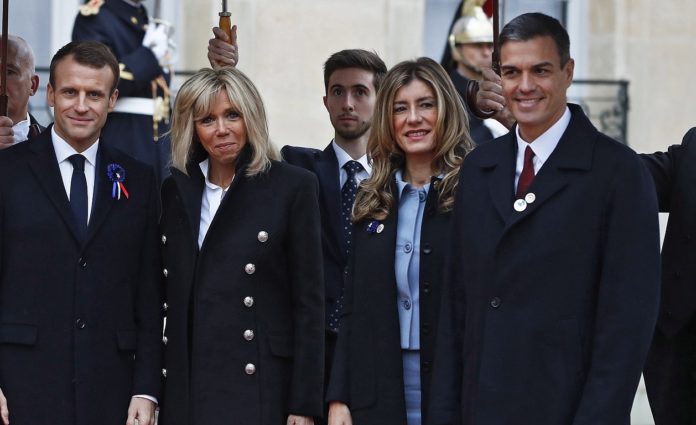 SPAIN’S Prime Minister Pedro Sánchez has joined the growing call for a second referendum on Britain’s membership of the European Union.

“If I was Theresa May, I would call a second referendum – no doubt,” he told Brussels-based news organisation POLITICO.

In an interview published yesterday (Sunday), Sr Sánchez qualified his statement by saying that he would not do this ‘now’ but in the future so the UK can come back into the EU.

Men in black strike back 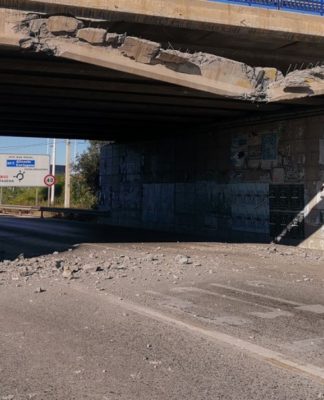 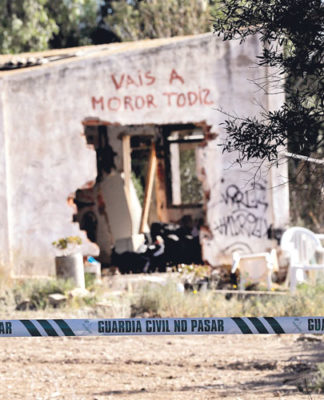 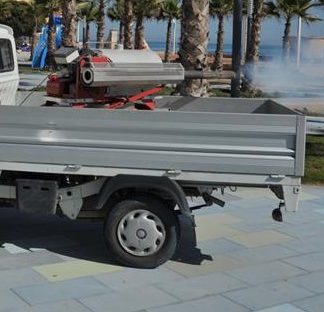