By Dave Jones
WITH US president Barack Obama hailing the Paris climate deal as a ‘turning point’ towards a low-carbon future, some campaigners in Spain lamented that it does not go far enough to protect the planet.
Nearly 200 countries took part in the negotiations in the French capital over two weeks, striking the first deal to commit all nations to cut emissions. One of the key points to be agreed on was to keep global temperature increase ‘well below’ 2°C by the end of the century and to pursue efforts to limit it to 1.5°C. 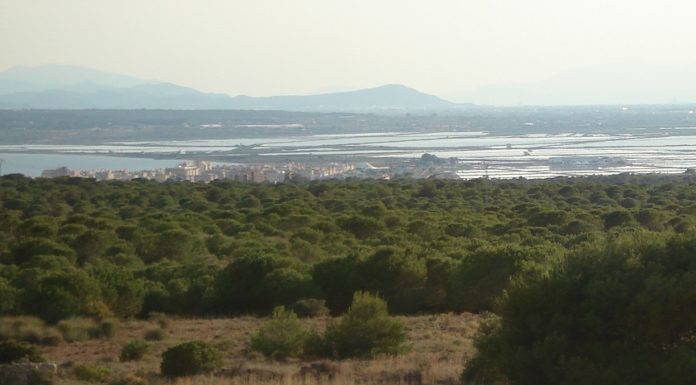 Language education and indoctrination as tool of extreme nationalism 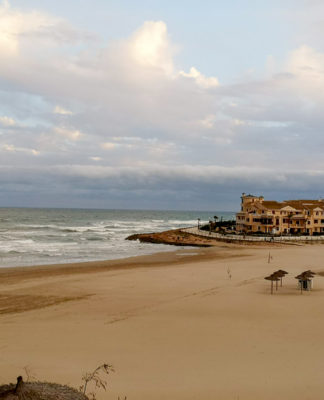