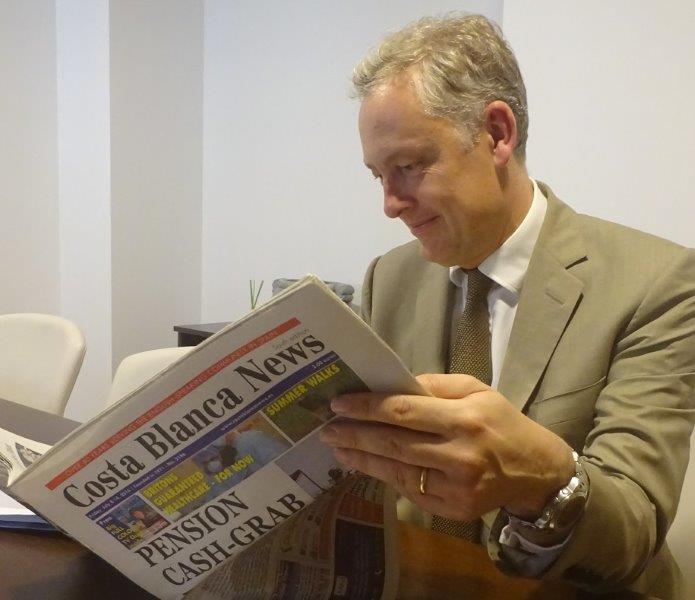 “Nothing is guaranteed at the end of the negotiations.”

This was British Ambassador in Spain, Simon Manley’s response to questions posed by CBNews over UK’s upcoming Brexit talks with the European Union.

Mr Manley recognised that Britons will not be able to take for granted that their rights to work and access social and health services will remain in place after a deal is struck.

However, the UK Government ‘will work hard to maintain those rights for British nationals already living here in Spain’. 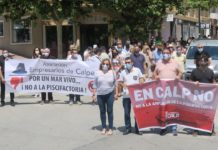 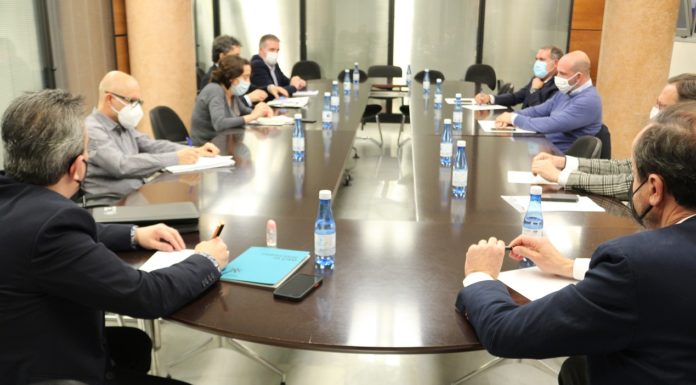 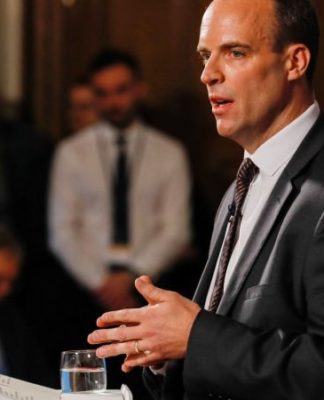 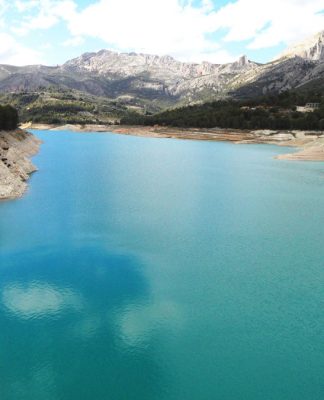