Opposition political parties have called on government sub-delegate Antonio Sánchez-Solís to resign after it was found he had given the go-ahead for a demonstration by the far-right Lo Nuestro group at the same time as the pride event. 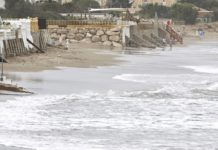 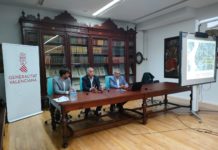 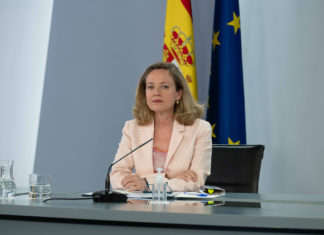 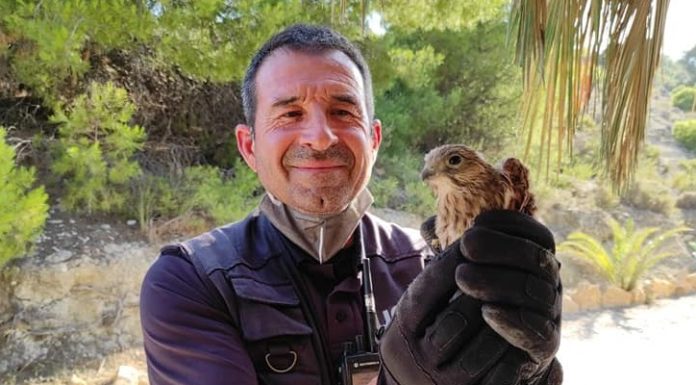 A helping hand for injured kestrel 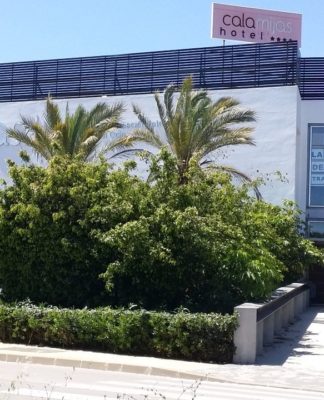 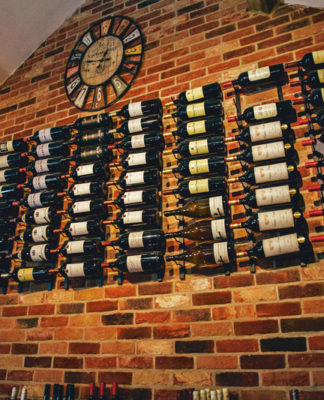 “What a load of rubbish!”