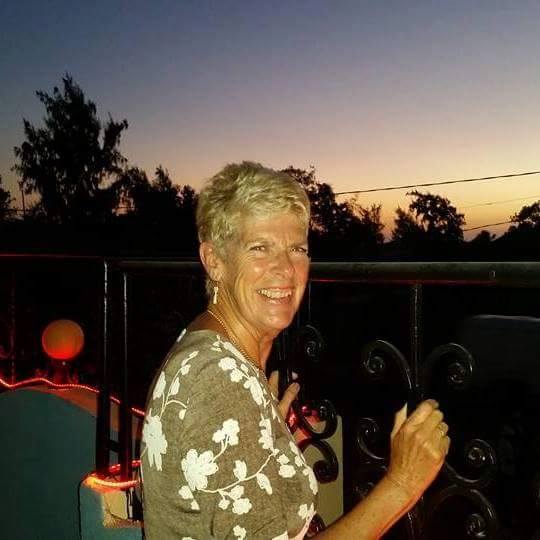 Costa Blanca News spoke to Mrs Wilson about her trip to London, where she gave evidence and answered questions. 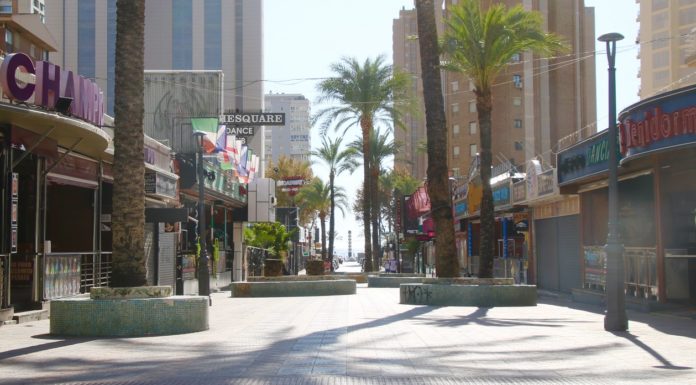 Revamp on the way for ‘The Square’ 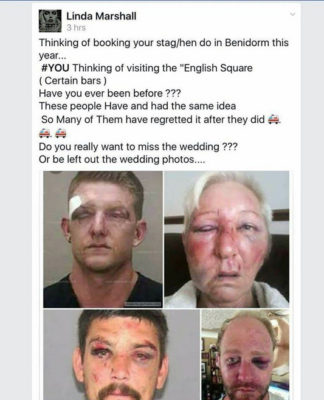 ‘Fake news’ on the Costa 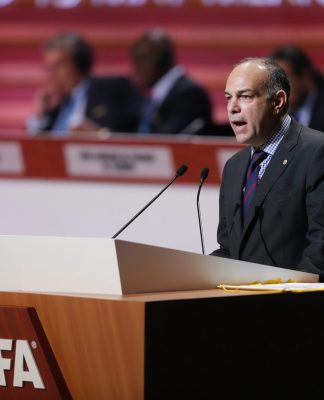 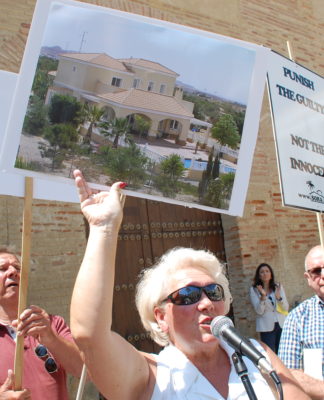 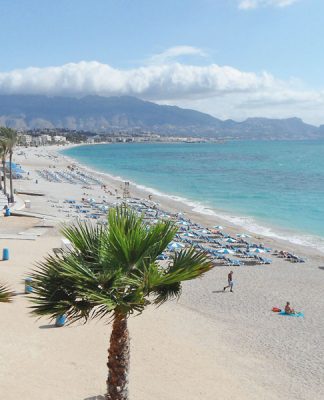