Quesada
July 8
Dear Editor,
With reference to your lead article of July 5, ‘You are on your own’.
It would appear that there is now with the new legislation on tax declaration a Catch 22 situation.
The new regulations were published on GOV.UK website, 2015, stating ALL pensions would be declared to the Spanish tax office, including those paid by the UK taxpayer, and would be taxed accordingly and the extra paid would not amount to very much.
The Telegraph on a follow up article wrote ‘Government service pensions paid to retired (Armed forces, nurses, police etc.,) are EXEMPT from Spanish tax but must be included when calculating how much tax is due in Spain.’
This could have the effect of pushing any other income declared into a higher tax bracket meaning you’d pay more in Spain.
As I now pay 70% more Spanish tax than before 2016, with my ageing logic it would seem to me that my M.O.D. pension is indeed taxed in Spain to the tune of 24% no matter how you word it.
Ken Brett. 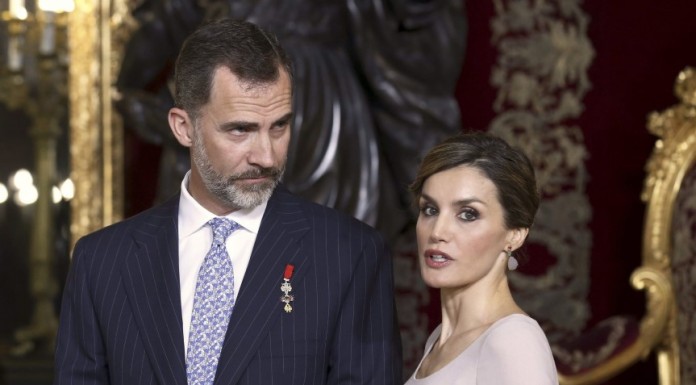 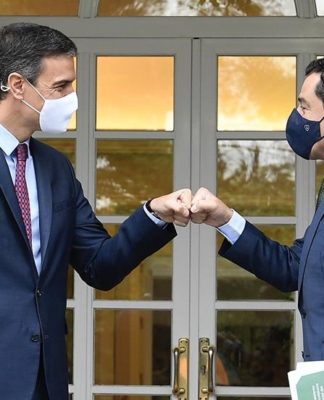 The right to roam 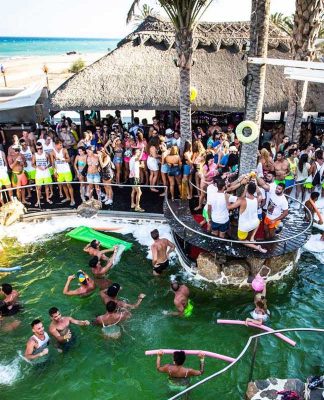 Mojacar decides not to test noise law in court