Thank you (not) to the parking staff at Alicante-Elche airport.
This problem happened on the evening of Sunday, 27th November, 2016.
I went to Alicante-Elche airport to pick up our friends and neighbours, Pete and Maureen. They were on a Ryanair flight from Birmingham, arriving at 7.35pm. There was a small delay until 8pm. They eventually exited the arrivals 8.25pm. Up to parking level 4, paid the parking ticket and in our car exited the parking area.
Sunday evening the weather was horrendous, torrential rain, thunder and lightning, especially over Alicante-Elche airport. Down to the parking exit ticket machine. The machine controls the barrier. The ticket machine is totally in the open, has no light or protection from inclement weather. Tried to put the ticket into the machine. The ticket became soaking wet. Subsequently the machine would not accept it.
We tried again, and now the ticket got stuck. Trying to redeem the ticket it ripped in half. Half in the machine, half in my hand. Ok, I pressed the assistance button, waited… nothing. We were now stuck at the unopened barrier. What do we do?
Pete then ran from the car up four floors to the ticket office. The staff in there have camera monitors, they can see what is happening at the exit barriers.
By now other cars were having exiting problems, possibly water in the exit ticket machines. The staff in the ticket office gave Pete a replacement ticket and he returned to the car. Surprise, surprise, the new ticket became wet, same problem, due to the torrential rain.
For the second time he pressed the assistance button, waited… nothing. Pete again ran from the car up four levels to the ticket office. This time we had to pay for another ticket. Pete returned to the car and protected this new ticket from the elements by standing over the machine. The two barriers lifted and now a very, very wet Pete met the car at the other side of the barriers.
We had paid twice for this privilege and had been stranded at the exit barrier for 35 minutes through no fault of ours. We were all getting a little bit stressed. Especially Pete and Maureen, who had experienced a long travelling day.
Generally airport staff are usually courteous, helpful and pleasant. But not this mob in the parking office.
Thought I would bring this incident to the attention of your readers about the diabolical treatment by the parking staff.
I have also sent a similar letter to Alicante-Elche airport. 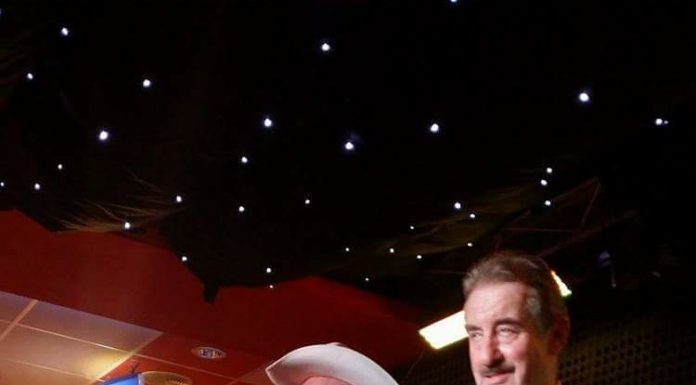 Over 30,000 expected for Torremolinos pride event 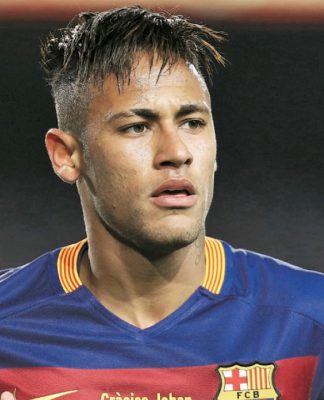 Neymar and Barça to stand trial for fraud and corruption 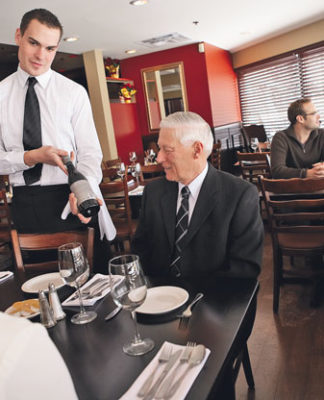 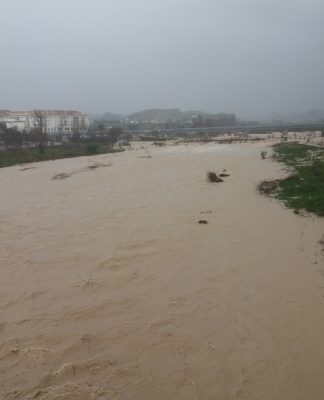