Dear CBN
I have just read an item by Nuria Perez in this week’s CBN (Apr 8-14 2016,p3) re: increased numbers of traffic cameras in which it was stated that the DGT will notify the registered owner by post and it reminded me of a problem I am having at the moment.
I have been trying since last June,when I bought my first car in Spain,to obtain a Spanish driving licence.
So far with no success.
The basic problem is that despite the DGT having apparently sent the new licence in the post on at least two occasions I have not received it.
My gestor (HR Services) says that the DGT will only post the new licence to the address on our padron.
The only problem with that is that I, and all our neighbours, do not have a home postal delivery in our locality (La Sabatera,Moraira).
I checked on several occasions to see if anything had been delivered to the Correos in Moraira but nothing was there.
When I was querying all of this with HR Services they said there was nothing they could do and would have to collect the new licence from Alicante in a few weeks time.
A couple standing behind me while I was having this conversation said that they had had exactly the same problem.
My question is this: if ever I commit a fineable traffic offence (speed cameras for example) and if Tráfico only send notification to the padron address then how could I, given that there is no home postal service, possibly be aware of such a fine, and what would be the repercussions for me, or people like me, if we had been unknowingly fined? 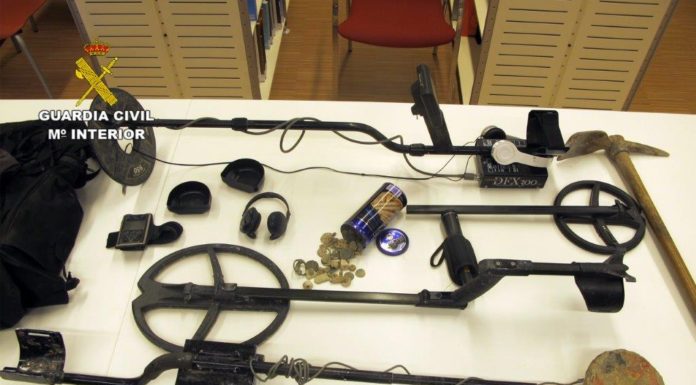 How to access aid to pay bills or rent

Help needed to tame the tiger 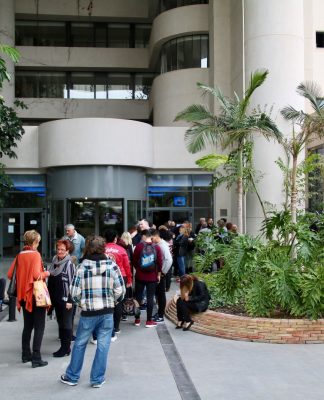 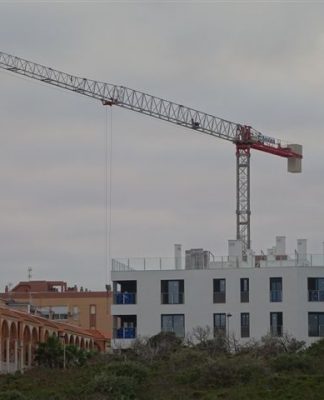 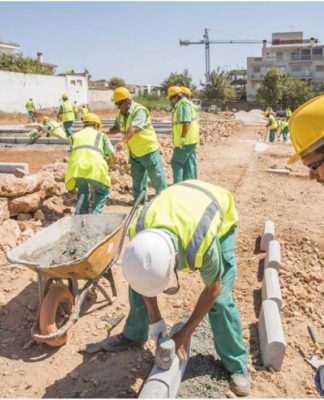 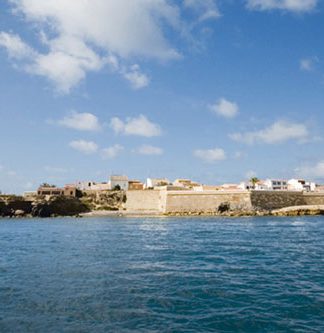