December 12
Once again I find myself having to respond to the ‘bunkem’ that Mr Tom Draper portrays as newsworthy comment. Re: ‘The Tommy Robinson Soap Opera Continues’ Costa News 9 – 15 November 2018 and ‘Pandering to the Mob’ Costa News 7 – 13 December 2018.
Having read Tommy Robinson’s book ‘Enemy Of The State’ (have you Mr. Draper??) and a number of other books and material relating to ‘Paedophile Rings’, I am fully behind anybody who is willing to put their lives on the line to publicise this ‘Pandemic’ disease.
Dear Mr. Draper, if wanting to live in a decent, honest, democratic society is ‘Pandering to the Mob’ then I am part of the MOB!! Having been on this planet for a mere 66 years, it is only in the last two years that I have become politically active because of what I have seen and heard from ‘honest people and politicians’ that are willing to SPEAK THE TRUTH. If the honest, decent people out there want to know the truth – then listen to what people like Gerard Batten (leader of UKIP) and Ann Marie Waters (leader of FOR BRITAIN) have to say, along with many others. There are plenty of articles on YOU TUBE relating to the TRUTH if you, as a decent honest citizen want to ‘learn the TRUTH.
There is a lot more that I would like to add, but this would probably get me into very hot water. So I will leave it to you ‘concerned’ people out there to do a bit of homework. It would be best if you are of a strong constitution before you delve into the truth.
Tony Broadbent
Tom Drapers reply:
To Tony,
The hunting down of paedophiles is best left to those trained in police and detective work and not to an ex-con, ex-football hooligan who’s bankrolled by bigots and far right groups.
Continuing my theme of facts and truth, nearly 90% of those convicted of wider child abuse offences are white men. I don’t see Robinson going after them. When it comes to the issue of grooming gangs, conclusive figures are hard to come by but in some studies, there does appear to be a disproportionate representation of people of Asian ethnicity. However, this could be for a number of reasons including small sample sizes and bias in the collecting of information.
Regards,
Tom

The girl from Cuenca 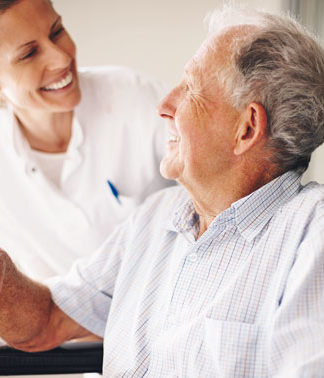 Home emergencies on the rise 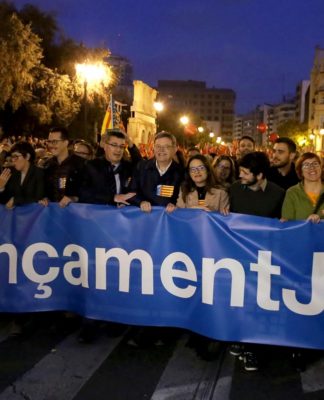 ‘We want a fair deal’ 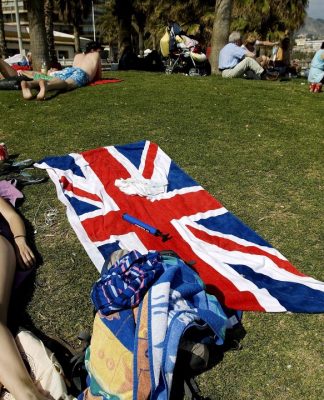 No visa bid for British tourists