Nice to see the police and authorities are showing such diligence and priority to those ‘hardened criminals’ selling drinks and watches in the hope of earning enough to feed themselves for the day.  I don’t know the details of the ‘altercation’ but even murder suspects are given bail.
Meanwhile, the persistent Romanian pickpockets will be free to carry on as normal as courts are unable to send them back to their country of origin, and thereafter bar them from returning to Spain.   (Pages 4, 7 and 8 CBN No 2254)
And in response to Janet Rosenberg’s reply to my letter on abortion (CBN No 2253).  You completely miss the point.  No, I would not like to see women use back street abortionists.  I would prefer the babies (yes babies) to be born.  And what kind of argument is ”shut up”?  Free speech is very precious. 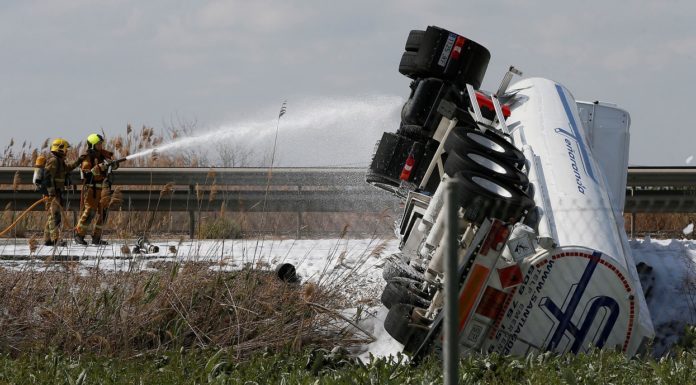 A homage to Torrevieja 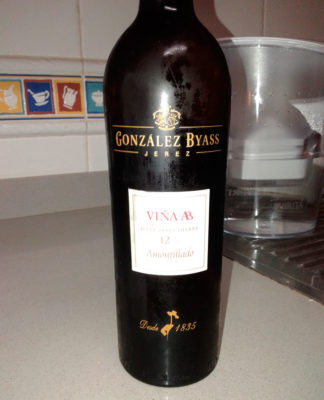 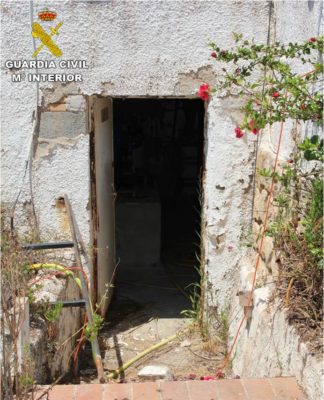