Home Costa Blanca North Letters to the editor The will of the people?

Sir
Which people: The electorate of 46.5 million given the responsibility of influencing decisions regarding rights possessed by everyone entitled to hold a British passport, the 37.44% who voted Leave or the 62.56% who did not vote Leave? The total number of people affected is not known and many were denied a vote.
By confusing representational democracy with direct democracy 17 million are dictating the future of us all and the views of 29 million are valueless. When Parliament agreed to hold a referendum on the issue of EU membership they failed to recognise that the rights of citizens and businesses might be jeopardised and therefore standards and thresholds should be in place to ensure the high level of agreement which would be necessary for a result to be considered valid.
Responsible governments and official bodies put safeguards in place when voting on proposals which could affect established rights. The EU itself requires either 100% agreement or a qualified majority agreement depending on the seriousness of the subject voted on. Yet the UK is attempting to use the weak democratic ‘most votes win’ system used for election of a representative to determine the result of the last referendum. ‘Most votes’ does not always equal a majority but as a single representative normally poses little danger to citizens’ rights we live with that system for elections. Direct democracy on the other hand requires full agreement when rights are at stake or a very least a highly QMV. One hundred per cent is not realistic for a countrywide referendum unless voting is compulsory, as in Australia. The June referendum was listed as requiring a ‘simple majority’. Given the size of the electorate that would be 50% plus 1, ie 23,250,002 – far more than the 17,410,742 votes obtained by the Leave campaign. Disregarding the 29,089,259 individuals who either voted Remain or abstained is undemocratic, unfair, unjust, unethical and plainly wrong. The electorate had three options, each legally valid: to vote or not, and if voting, which of the alternatives.
The Supreme Court highlighted the importance of established rights by requiring a parliamentary vote on the issue. Pressure from one side to rush through enabling legislation is of concern to all those who value genuine democracy. ‘The country decided’, ‘the people have spoken’, ‘there is a mandate for change’ and so on are lies swallowed by all those who have no knowledge of the value of direct democracy. It is time those who feel uncomfortable with the current mood to stand up and be counted before it is too late.
Revisit the old story of ‘The Emperor’s New Clothes’, the way a mass may follow a lie or trend simply because they fear being seen not to agree.
Lack of respect for the electorate and failure of an autocratic PM to resign when opposed by the Supreme Court, etc are shameful and do the country no credit. 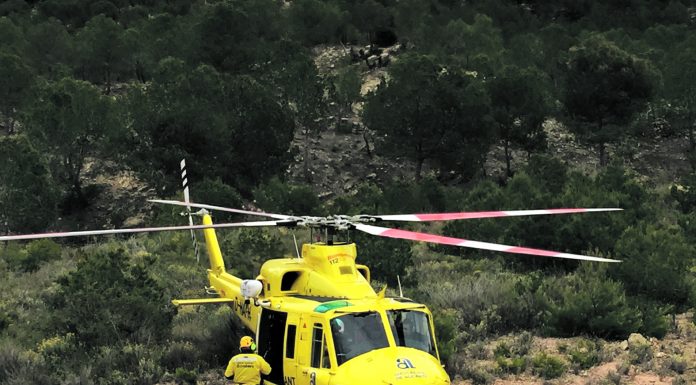 A yelp for help 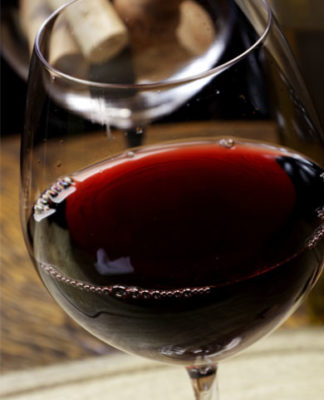 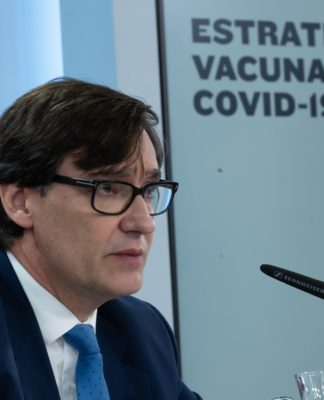