Dear Editor
According to the Instituto Nacional de Estadistica, the population of San Fulgencio (CBN, April 7) rose year on year from 2,888 in 1996 to a peak in 2013 of 12,688.
Between 2007 and 2011, under an administration that Carlos Ramirez accuses of ‘passivity’, the population rose from 10,593 to 12,354.
It now stands at 7,217 – a decline of 43% in just two years.
It defies common sense to attribute this decline to an administration that left office five years ago, especially as the population continued to grow for two more years subsequently!
Quite how Carlos Ramirez can insult the intelligence of the electorate in this manner is beyond me.
He also suggests that the loss of population was, in some way, predictable. In that case, if he truly believes a local authority can influence the level of its population, it begs the question why the present administration has not brought in measures to arrest and reverse the decline.
Señor Ramirez argues that standards of service have dwindled as a consequence of the fall in population. Whilst it is true that revenue inevitably falls with a decline in population, it is not inevitable that standards of service also fall.
Indeed, I could suggest that, since the election of the present administration in 2011, the fall in standards of service (which could look to be deliberate policy) has been one of the causes of the exodus from the municipality.
Yours sincerely,
Joe Pilkington (PSOE Councillor) 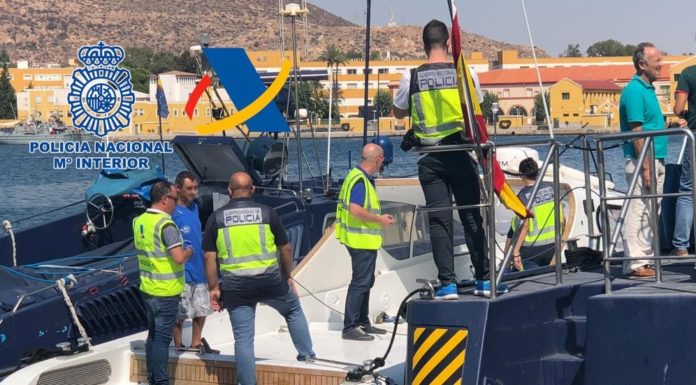 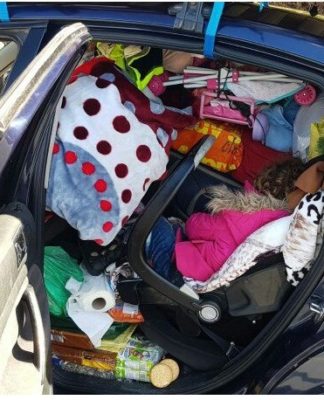 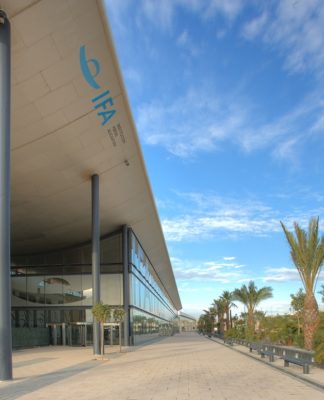 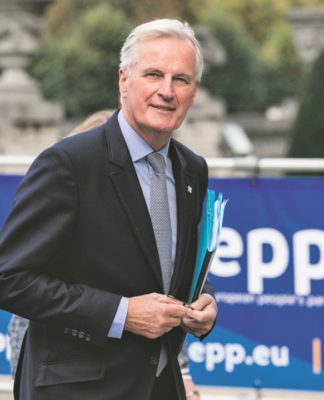 Brexit deal is an ‘absolute priority’