Home Costa Blanca North Letters to the editor The Padron

Ah the Padron, A.K.A. a local census or registration at your ayuntamiento/town hall. In response to the article by Dave Jones and your reader, John Felix, may I throw in my two pen’orth after many years of dealing with Town Halls across all parts of Spain during my business activity?
The Padron should be of mutual benefit to both the authorities and the citizen in that the town halls build their infrastructure and services based around the number of people registered and receive lumps of cash from higher authority based upon these numbers. In turn, citizens should get the services they require and other benefits such as free Spanish lessons.
However, the rules of application vary significantly. In some towns, they are so keen to give out Padrons that apparently a night in a hotel is good enough. Other Town Halls seem reluctant to hand one over unless you can prove that three generations of your family have lived there, your mortgage is paid up and you have no pending criminal convictions (politicians and bankers are exempted from this criteria). I exaggerate for effect, but in both Orihuela Costa and Torrevieja for example, they insist on foreigners having the green ‘residencia’ as it is known by we Brits, which is actually a certificate of registration in Spain for citizens of the EU, when for virtually the whole of the rest of Spain, a plain white NIE certificate is adequate. In fact, in San Fulgencio which includes the predominantly expat urbanisation of La Marina, an NIE number is not required at all! Many expats are concerned that obtaining the’ residencia’ makes them a fiscal resident of Spain which is why they don’t apply for one, when it does not.
Regarding Orihuela Costa, apparently at a recent meeting there with staff from the British Consulate there were ironic groans when attendees were urged to sign on the Padron as so many had experienced difficulty in so doing. I can tell you from personal experience when helping my clients, there are no such issues in the city. Though they discourage applicants from the coast as they have their own town hall, I get away with going there because I live close by and speak Spanish whereas the staff do not speak English.
In another twist, on Friday 24th March, the local Spanish newspaper “Informacion” had a full-page headline stating “six thousand foreigners have in their hands the ability for Orihuela to maintain funding from the state” (by signing on the Padron). Well this is interesting, because if the town hall are keen for Brits to sign on, explicitly because they will receive more funding, when at the same time the people of Orihuela Costa are forever berating that they don’t get their fair share of municipal funding, perhaps this is an opportunity for a slice of quid pro quo. 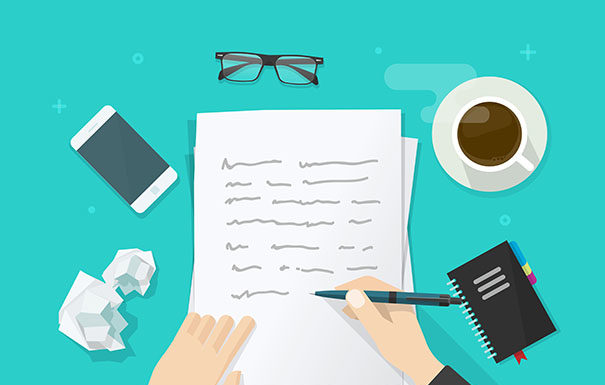 Castle in the snow 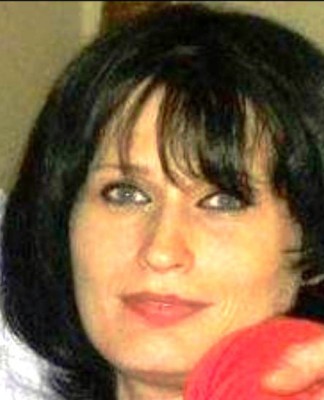 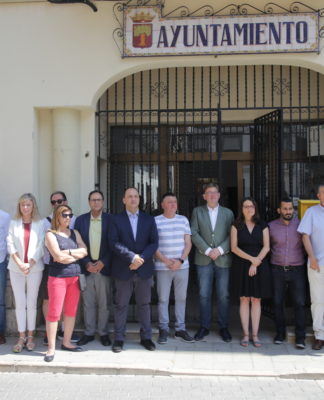 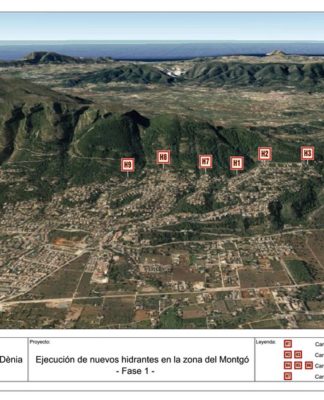 Boost for firefighting on Montgó