Until now, I believed that the worst betrayal was that between partners and friends. I was wrong. I have just witnessed the worst treachery imaginable – the betrayal of my mother country. Publicly. For the whole world to see, and by some, to mock.
Our Prime Minister, in the very heart of the kingdom of Machiavelli, surrendered our country without a fight. She did it with a pot of ‘Geld’ to confirm it was a gift of submission.
This must be a first since our island was conquered a thousand years ago. A dishonourable capitulation, for we have always stood firm against those who would subjugate us.
As a pensioner, it little affects me. But what of our children’s children? Will they curse their grandparents for their surrender, knowing we had abdicated our long held sovereignty – either by design or by neglect – to a super-state? Or will they just accept their place in the world as an outpost of Europe. Sadly, I believe the latter, for the publicity machine of EU is relentless. A sad day for me, for it is they who will pay the piper.
I ask, is there a White Knight ready and able to rescue us from this surrender before it’s too late? To restore our honour and standing in the world? 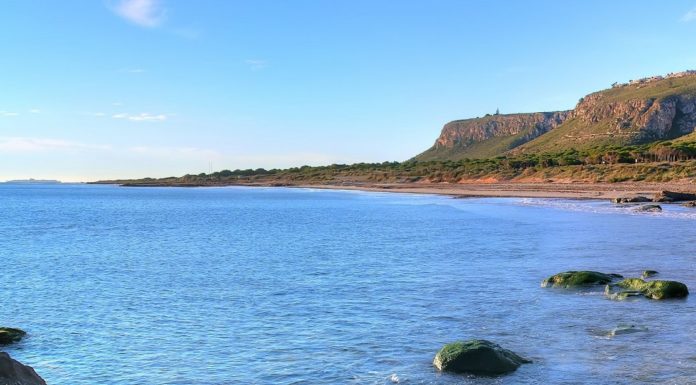 Pensioners cope with fall in sterling 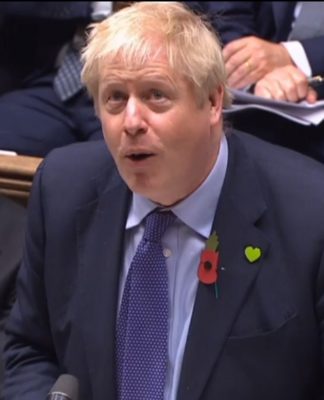 No change to notorious 15-year rule