Perseverance: ‘Persistence in doing something despite difficulty or delay in achieving success’. Well done Europe! After nearly a thousand years, you have achieved success. The subjugation of Great Britain – a once proud and independent country. A country who surrendered to you without much of a fight. They can hardly believe it would be so easy. Nor could some seventeen million voters.
So, welcome to reality: serfdom.
Divide and conquer was the tool. And a gaggle of cabinet ministers, senior lawmakers, and PR specialists, the executioners. The ringleader, indifferent to mainstream voter’s wishes, boasts that a national interest was at stake, and insists that this was the only solution; ignoring the fact that there were other views to the contrary.
It’s a sad day for democracy when citizens are deliberately set against one another because of differing viewpoints – and on such a vast scale. Sadder still is the outcome of our future, over which we have no say, for we Expats have lost our right to vote.
Once again, our country stands alone against the might of Europe, but this time with a divided kingdom – Brexiters v Remainers – there are no winners in this kind of civil war. Only a United Kingdom can gather enough strength to fight for its sovereign survival. But it needs a leader too.
Derek M Staples
A saddened 86-year-old retiree 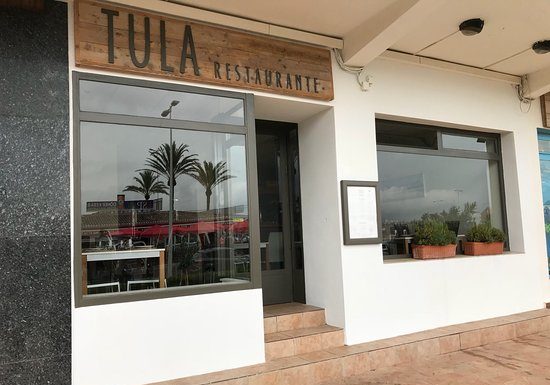 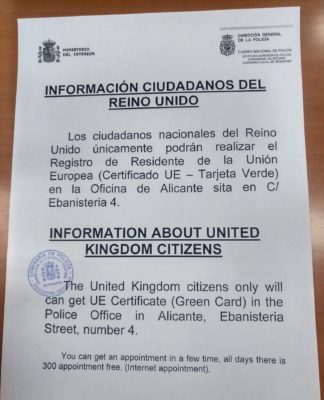 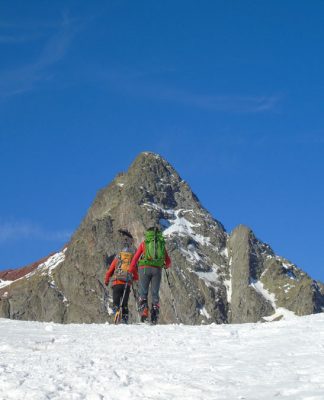 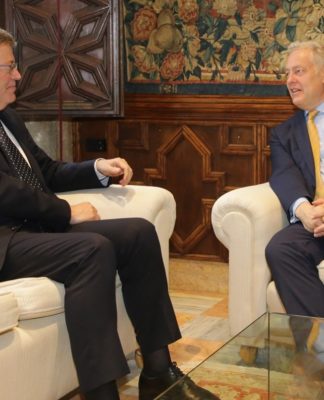 Plan to blunt the effects of Brexit 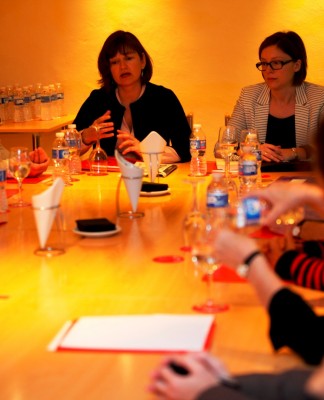