A Church of England bishop in England has said that it is a ‘delusion’ that social media can replace religious communities. This was in response to the news that more people have been shown to use social media (including Facebook) than those who are Christians. (Yet again, this information was presented in the press as a sensational headline, designed to create controversy.)
What is stopping those who use social media as well as their Christian connections to socialise and gain a sense of communal support? How many of the numbers collected are both users of social media AND members of a religious community?
I am not the one to lecture on what social media and religion does for everyone, I can only comment personally, just as the bishop above may have done. We are all members of the one race. Few would say that we do not need others’ help. In nearly everything we do we need support in the form of sympathy, understanding and moral guidance. We need to have faith in our lives; we need to believe that there is hope for a better world than the one we have now and both social media and a religious community can have a role to play.
In both forms of communication, there are the goodies and the baddies. This is a fact of life. On social media, there are people who say unkind things, who always complain and find fault. In many religious communities there appear to be many people who claim to be true Christians, for example, which we assume means that they love others as much as they love themselves, but by their actions they seem to be far from Christian. History has demonstrated that over the centuries religion has been no more than an excuse for violence.
On the other hand, a quick comment on a social media platform asking for help and advice is often answered quickly with very helpful and supportive comments. With a decent website, and within a close community of believers, a religion can also offer the same. The more support we feel we are getting, whether from social media or a religious community, the more we can develop a strong faith, be it in ourselves, our world and our world of the future or in a supreme being.
Perhaps there is one way in which religious communities may be said to be better than social media and this is the close personal contact with other people offered and the spiritual bond that may develop. We all know how frustrating it is when the internet suddenly goes slow and the meaningful conversation we are trying to have with our loved ones is interrupted.
Whatever the case, what really matters, is on how we integrate with others, whether on social media or in a religious community. Numbers have little to do with it. 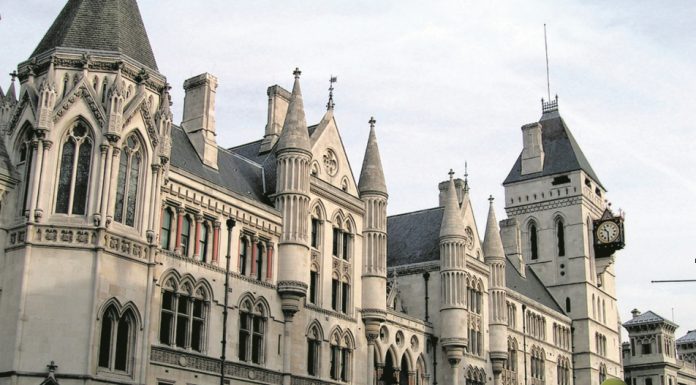 In the rolling hills of DO Navarra 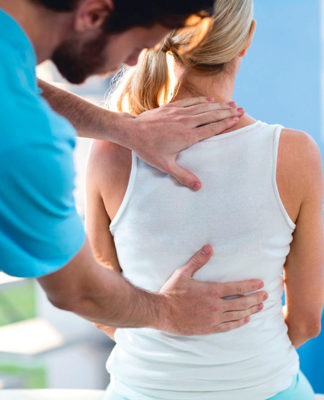 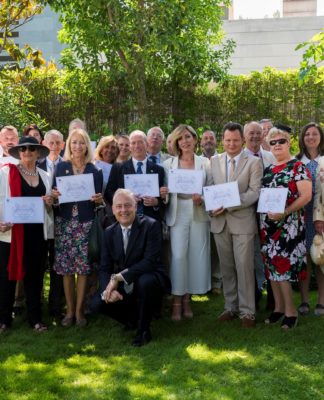 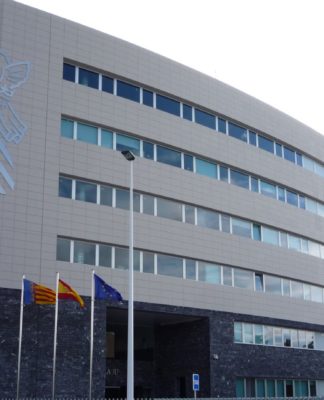