A few weeks ago you published a letter in which I informed of how my punctuality rate with Ryanair was of around 65% having arrived late in three out seven Ryanair flights over the past two months.

I admit I foolishly ‘had’ to book yet another flight with cheapo giants and once again they managed to fail me, with another two-and-a-half hour delay taking my personal record with them to four late flights out of eight taken (yes, 50% of flights delayed).

Maybe I’m just jinxed, but in that case so were dozens of other passengers who had similar accounts of Ryanair’s punctuality as we waited for our Birmingham to Alicante flight on the evening of Sunday, January 17.

Everything appeared to be going well and we boarded the plane on time, I really held high hopes of Ryanair improving their record with me. But alas, it was a ‘mirage’ (well, it couldn’t really be as temperatures outside were just over freezing, but still).

After getting wet while boarding the place under the rain and fighting to get a space for our hang luggage in the overhead compartments and just when we were all seated, we were told that the handrailing of the plane’s forward folding stairs had broken and we couldn’t take off. So we all sat around for 20 minutes only to be told that we had to leave the aircraft and wait for another that would arrive from Dublin.

Off we went, getting wet once again, and back into the terminal. The ‘replacement’ arrived two hours later and after getting wet again boarding it, we manage to get off and arrived in Alicante accumulating a delay of two-and-a-half hours.

I admit this could happen to any company, well, not quite. You see Ryanair’s cost-saving measures include not using airports’ telescopic walkways to board their aircraft (which would have prevented us getting wet) or even using the mobile stairs available to other airlines – for which a fee has to be paid.

This means regularly using their aircrafts’ very narrow own folding stairs to board. Wear-and-tear must be taken into account at this stage, but hey, as I said in my previous letter, you get what you pay for. I admit I was half expecting them to simply unscrew the faulty stairs and make us use a ladder to disembark in Alicante.

As for getting wet, may I suggest anyone taking a Ryanair flight packs a foldable umbrella in their hand luggage just in case – and a load of Lemsips for afterwards! 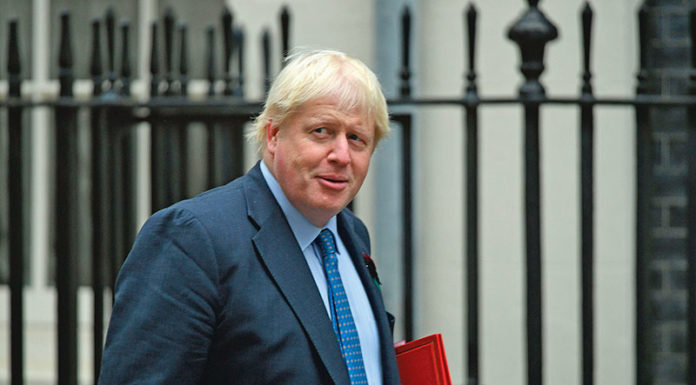 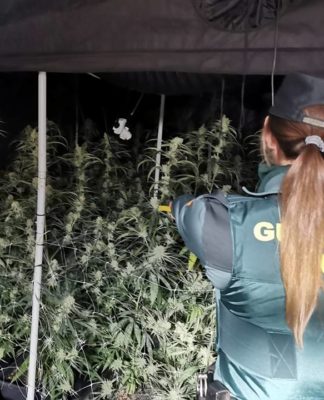 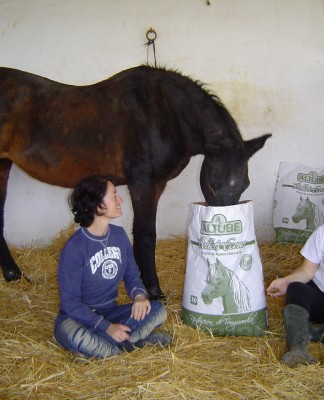