April 22
Dear Sir
A few years ago, I re-registered a Harley Davidson for a client. Ever since, he has successfully taken it for periodic inspections, but the other week, the ITV station refused to look at it.
They said that the aluminium number plate that was originally supplied was no longer legal and that he would have to fit plastic protection around the edges. He called me so I advised him to obtain one of the newer style acrylic plates that have become the custom; the bike passed
So, if you have a motorbike due for inspection, have the plate changed first. Just a thought though, what is the difference in safety between an aluminium plate and one made from hard, rigid plastic?
On a lighter note, an expat recently had his car re-registered here. When the final number plate was mounted, he said ‘great, now that my car is Spanish, I can put the indicators on eBay’
Regards
Graham Shelton 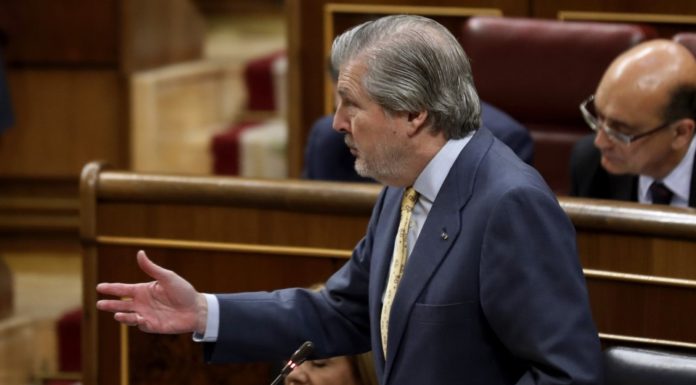 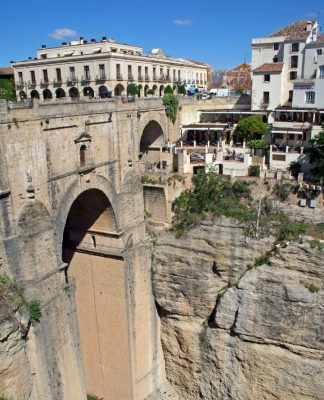 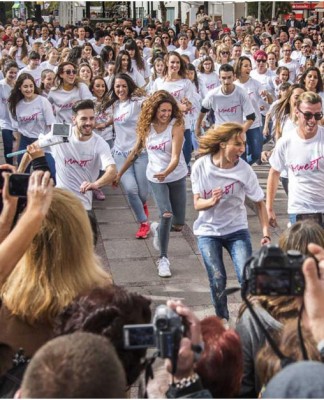 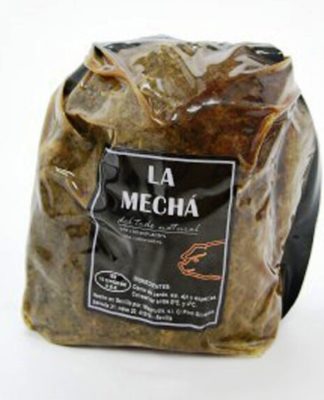 Listeriosis: Briton is first foreigner to be infected 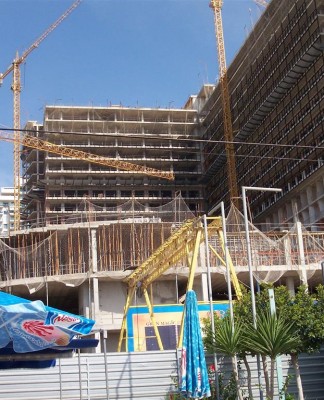