Home Costa Blanca North Letters to the editor Re: Brexit – Vote leave: Better off out?

Dear Sir
I just read the review of the recent volume two of a monumental biography compiled by the journalist Charles Moore: “Margaret Thatcher. At her Zenith: In London, Washington and Moscow” (Alfred A Knopf, New York). Long before the ex-PM’s death, confidence was assigned as the motive for choosing Charles Moore, who had access to her private archives and to confidential files of 10 Downing Street.
The biographer revealed that, in 1975, Mrs Thatcher – not considering herself to be anti-European – campaigned for Britain’s abode in the then EEC. On the other hand, the convinced nationalist Thatcher rejected the idea of a European Union, called it even “chimers”.
Displaying the instinct of a trader’s daughter in order to achieve economic benefits and privileges for Britain triggered her threat to convert the 1984 Fontainebleau summit into a “disaster”. German chancellor Kohl and French president Mitterrand conceded to her demands!
Her biographer reveals that, by implementing EU law in Britain, she saved the nation over 110 billion pounds. The Euro-sceptics of that time offered nearly no resistance because they figured if Thatcher had approved Brussels’ strange decrees then it’s for Britain’s benefit.
I believe that today’s Brexiteers are flying in space. Before “dynamiting” the UK and endangering the wellbeing of the vast majority of people by using silly, unreal and patriotic clap-trap, they should get out of their spacesuits and recover the sense of proportion. One thing is for sure: if those Pied Pipers of Hamelin accomplish their sinister mission, the Brussels “Empire” will awesomely and mercilessly strike back to punish Britain as an example to other EU member states intending to follow suit.

Hundred months are up

State of emergency gets extended – but only just 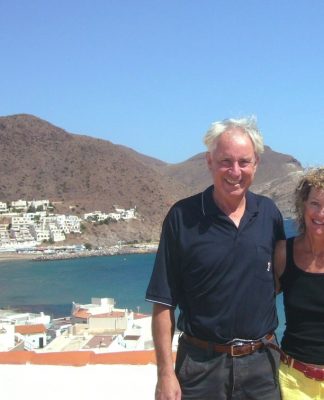 What an air con 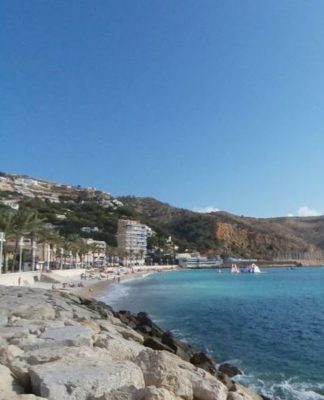 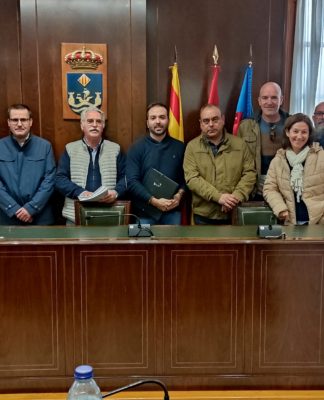 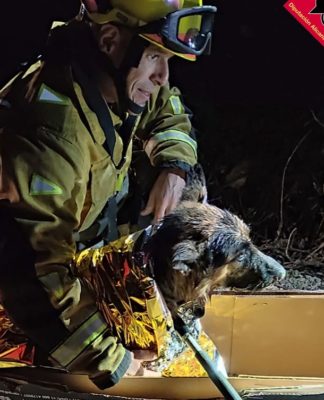