Dear Editor
I was somewhat astounded to read (in a recent edition) the rant of Mr King from Chichester- in England- to us Brits on the Costa Blanca. One of the difficulties for those of us who actually LIVE here is that we don’t need long lists of unattributed statistics, assumptions and unsupported statements such as Mr King provides, thank you.
Britain is indeed consumed with money- issues such as trade, business and tariffs- but fortunately for us in Spain, the Europeans are more concerned with the effect on people- us! The biggest effect of Brexit will be on people. There are British people here and all over Europe and most of us live here because we have chosen to do so. In Spain, especially, many of us find that the more relaxed approach to life, a family-based culture and a much more attractive environment for us to bring up our children or live out our years in peace is wonderful.
The things that worry British people living in Europe are things like tax liabilities, health cover, education matters and so on. Most British people living in the EU are of working age but still with links to Britain. So we need to know what happens after March next year. Will we be able to fly to see our family in the UK? What is my situation if my wife/husband is an EU national? Will I be able to hire a car in the UK on an EU licence? Will we be entitled to compensation for delayed flights? Can I have purchases sent to/from the UK? … And so on. Not worries about German car makers, French agricultural workers, trading tariffs, NATO or defence spending,
Nobody actually knows what the effect of Brexit will be. There are verbal agreements on some things, but nothing has been signed yet. People like Mr King should remember that the UK is not a member of the EU on an equal footing to everyone else. Years ago, when she was Prime Minister, Baroness Thatcher negotiated a number of changes that were to the advantage of the UK. We actually currently have the best ‘deal’ of all.
But the most remarkable part of Mr King’s letter is when he says that Dominic Raab should ‘start making demands’ for the ‘end of the EU’s petty exclusion of the UK’. This sounds as if Mr King thinks that the EU is throwing us out! It isn’t- the UK has volunteered to leave. And like anyone leaving a club, once you have resigned you can’t benefit from the advantages of membership and you can’t make demands any more. What part of ‘leave’ does Mr King (of Chichester in the UK) not understand?
For those of us who live here there is some help at hand. The British Embassy and Consulates have Brits in Spain on Facebook and an alert system on Brexit on www.gov.uk and the European Union has published guides to coping with Brexit on https://ec.europa.eu/info/brexit/brexit-preparedness_en But Mr King might like to take a peek at the Facebook offerings of the volunteer groups which are supplying us- and CBnews- with accurate helpful information and perhaps be a little more discerning before he next puts pen to paper. 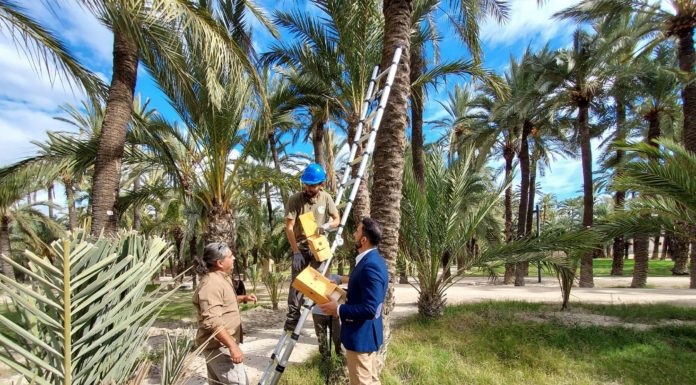 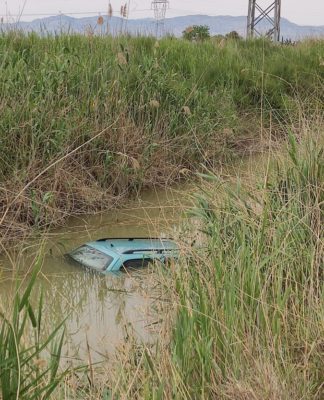 Saved from a watery grave 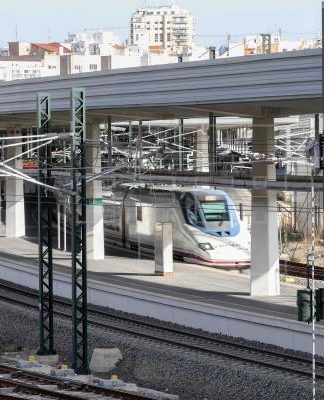 AVE service for the new year