I am representing a group of expats in Crevillent who are increasingly concerned at the level of apparent racism in their dealings with obras.
There are numerous instances where exorbitant fines have been levied against them and demolition orders made for small infractions, whilst numerous Spanish neighbours, with houses built without any permission, are not fined or ordered to demolish.
One expat’s solicitor was told that his client could not separate 10,000 metres from his 30,000-metre plot because he was English. A Norwegian couple built a glass porch extension and a small trastero and were fined €30,000.
There are numerous other examples.
The group intends to document the disparity between Spanish and expat treatment and denounce the Ayuntamiento. In addition, there are several examples of corruption which will be sent to the Fiscal Anticorrupción for his attention.
I would like to have printed a letter asking aggrieved expats to contact me if they have suffered maltrato at the hands of obras. Can’t use the R word for your protection or not?
Look forward to hearing from you. 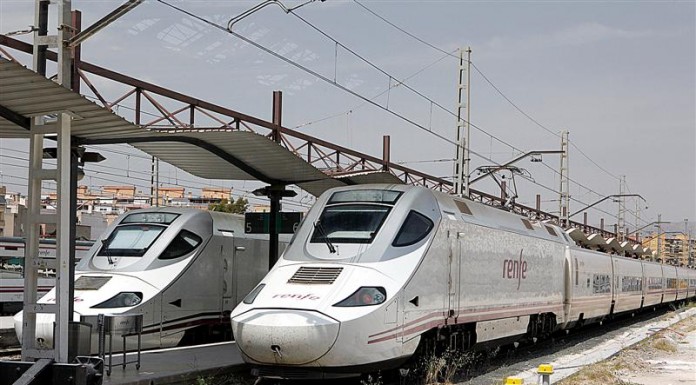 House building on the up 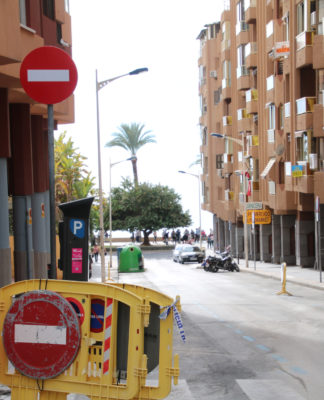 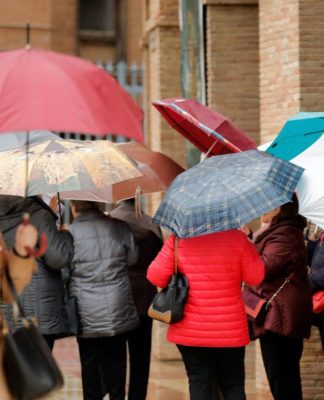 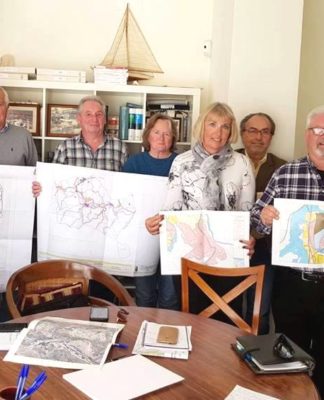