Concerning the ongoing matter of Spain’s violation of the current Double Taxation Convention it has with the UK, and in particular pensions for services rendered to a government, subdivision thereof or a local authority by either party to the Convention are now referred to as Crown’ pensions.

If I may be permitted to address the letter published in your 22 July edition under the pen of John Mann, by first saying that, when having proper regard to that which he wrote, it is difficult to determine the point he was trying to make with regard to Crown pensions, because the headline story to which he refers relates to where the Spanish Tax Authorities are not only demanding knowledge of such pensions, they have also been applying their own rules when taking such pensions into consideration when assessing the recipient’s liability threshold in respect of their other worldwide income.

Crown pensions are specifically referred to in Article 18 and 24 of the current Convention, which, as a matter of law, should be read inter alia.

Because others will now be left wondering not only as to the purpose of his letter, but also the point he is trying to make. For this reason I have to inform Mr Mann that, firstly, such double taxation agreements are, of their very nature, bi-lateral and that each of the High Contracting States is lawfully bound by them, and in this present matter Spain and the UK. Mr Mann also goes on to say, “…that this was agreed by both governments.” Again, the point he was trying to make will leave others wondering, because an agreement by definition is a contract whether it be verbal or written. In this present matter the Convention has indeed been signed by both the UK and Spain. Mr Mann also appears, although he does not make himself clear, to refer to the declaration of such pensions received by British nationals who are fiscally resident in Spain.

For the benefit of Mr Mann, either party to the Convention have the lawful right to demand knowledge of such pensions, but that is where it must stop, because what Spain cannot do is to go on and take such pensions into account when considering the recipient’s income tax liability on other taxable income. This is for the very simple reason that HMRC do not do so in respect of Spanish nationals who find themselves in the same situation. This is very clearly set out in Article 24 (1) of the Convention thus: “Nationals of a Contracting State shall not be subjected in the other Contracting State to any taxation or any requirement connected therewith, which is other or more burdensome than the taxation and connected requirements to which nationals of that other State in the same circumstances, in particular with respect to residence, are or may be subjected.”

Mr Mann also refers to some small hidden paragraph when referring to the Convention. Again, although it is unclear as to the point he was trying to make, for the benefit of Mr Mann and others, there are no such hidden paragraphs.

Further, such bilateral agreements are common throughout the world and they are based on the OECD model, not only in order to achieve uniformity, but also legal certainty.

I have absolutely no doubt that the editor will have sought proper legal advice before publishing their article.

I would ask Mr Mann to refrain from writing such letters, because they can have a detrimental effect of frustrating the work of those who are qualified to address such matters.

‘Fake news’ on the Costa

Poverty in the UK

The Referendum was a Political Game 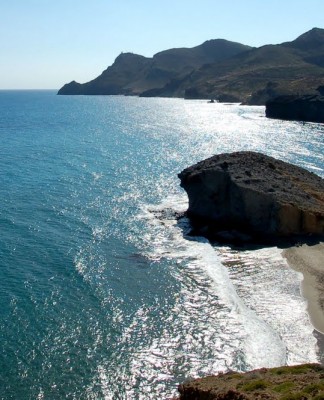 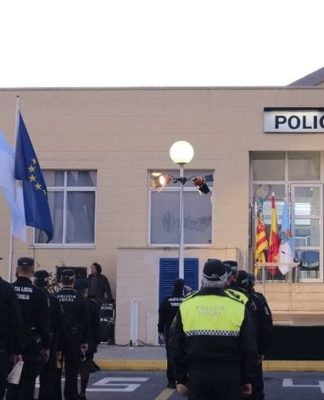 Bylaw for good behaviour brought in 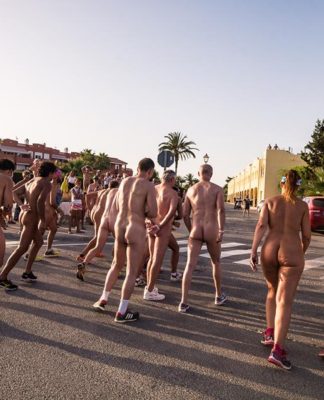