My wife and I have been subjected to a continued and deliberate breach of our rights, and a concerted attack on our marriage by your people in the Manila Consulate. We have been accused of falsifying documentation and of not having a genuine and stable relationship.

This defence has been used in response to the Defensor del Pueblo’s recommendation to you that the refusal to issue a visa be revoked as we had proved beyond doubt that we had a legal right for my wife to join me, a British national, resident in Spain.

As you know, we instigated legal proceedings against you, and as you explained in your reply, the time limit for serving a writ upon you had expired.

This is partly because you took eight months to reply to the Defensor del Pueblo, thereby conveniently using up a good chunk of the permissible time in which suit could be issued. It seems strange to me that it is actually MAEC who make the decision as to whether a lawsuit may be launched against themselves, but I am reminded that ‘Spain is different’

However, in spite of your obtuse refusal to listen to our case, and insistence on taking the ‘expert advice’ of the incompetent buffoons in Manila against whom our complaint is made, I will try once again to make you see sense.

In the words of Mr Franco Frattini, Vice President of the European Commission (2004-2008), “Your spouse enjoys the right granted by the Freedom of Movement Directive (2004/38/EC) when they join or accompany you and the Member States have no scope for discretion in recognition of their rights.”

Refusal of a visa can only be made when the applicant is a threat to national health or security, or it is provable that the marriage is false.

It would be better if your people in Manila wouldn’t accuse couples of having a false marriage with their only ‘proof’ being that the applicant is unable to provide satisfactory answers – because they are actually being interviewed for the wrong type of visa. A reunification visa is a different type of visa, and the visa code prohibits consular staff from changing the visa application in this way.

Furthermore, when making your decision regarding a complaint against a consulate, perhaps it might be prudent to exercise a little of your own intelligence rather than simply agreeing with the consulate.

Perhaps a little investigation of your own might have helped. And perhaps the benefit of experience might give you a couple of clues.

Please correct me if I’m wrong, but I imagine that those indulging in marriages of convenience would not (as we did) make three separate applications and two appeals. Then raise their complaint (regarding refusal to honour rights and to issue a visa) to YourEurope.Org, SOLVIT, the Defensor Del Pueblo, the British Ambassador, the Spanish Foreign Minister, Citizens Advice Bureau, MAEC, the FCO, the European Commission and then attempt to issue a writ against the consulate.

Please correct me if I’m wrong, but when SOLVIT, the Defensor Del Pueblo and the European Commission agree with us, perhaps it might dawn upon you that your consulate did make a mistake. Perhaps you should look into what happened, rather than hide behind a legal time limit and then ignore it.

But Spain is different, and obtuseness abounds.

Your consulate is corrupt, ignorant of the law, staffed by bigots and brings shame onto Spain.

Of course, if I’m wrong in making my accusations, you may yourself wish to take legal proceedings against me. In fact, I would welcome such action because I know that the accusation that I make to you today can be backed up with irrefutable proof of every point I have made 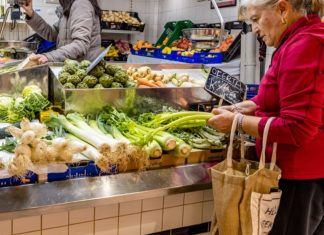 A load of bull 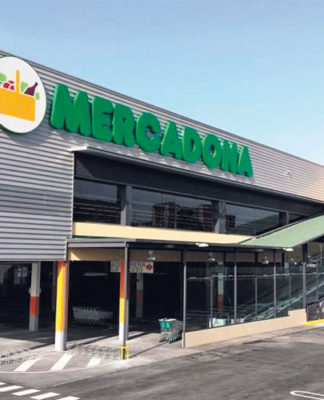 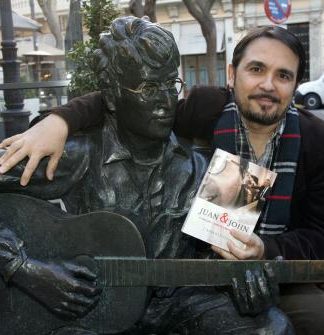 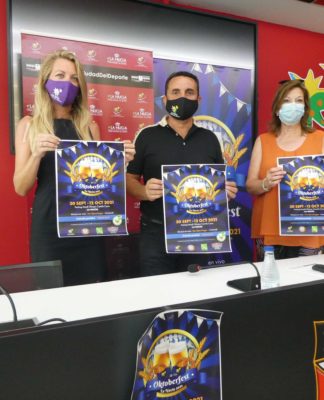