C Mort’s letter in the CBN Feb 2-8 issue was not only offensive to the many thousands of Spaniards happily living, working and holidaying in Benidorm; he also showed himself up to be a bigot…
There is no right or wrong part of Spain to live in… It is a highly diverse country, and wherever you may choose to live, and whatever life you choose to lead, that is your prerogative. It’s called democracy.
Unfortunately, there are too many pseudo snobs like the C Mort, who think that just because they know the language and have lived here a few years, they can knock other people and their lives here. To use the word “hate” against a town within the country that he has chosen to live in, is just abhorrent.
The fact that the only two Spanish dishes (those worldwide-known staples paella and tortilla!) he could describe as the local cuisine he prefers to “fish and chips” goes to prove the point that this person is just making things up to present a false façade. In actual fact, this sort of person, and there are many of them, is worse than the sort of people he talks about with such “passion”, especially retirees. Who on earth is interested in his family, how long he has lived here and what his so-called “friends” do. Nasty piece of work. 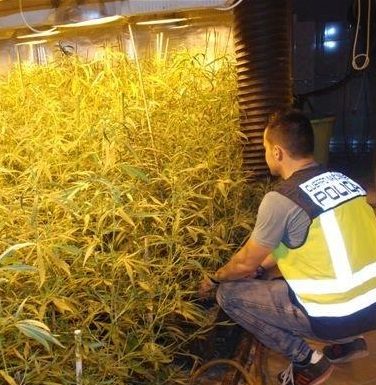 Puig backs campaign to reduce plastics in the sea 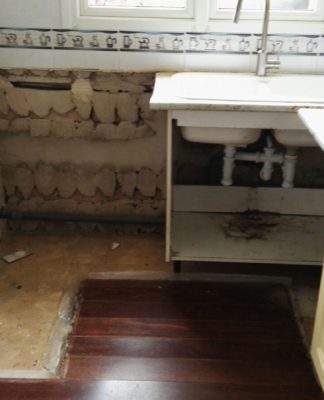 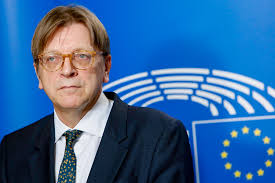 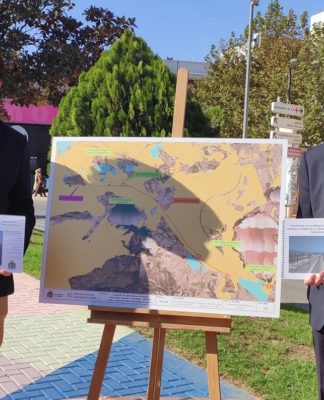 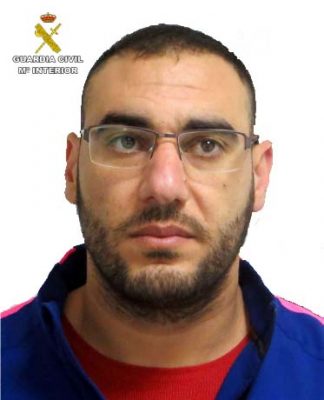